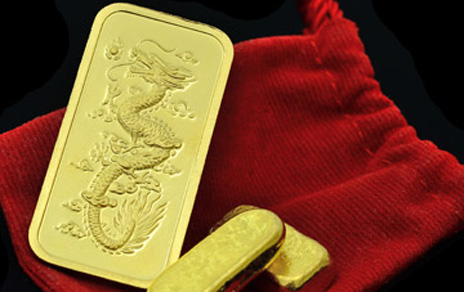 (Kitco News) - The unprecedented run has come to an end. The latest data from the People’s Bank of China showed that the central bank did not purchase any gold in October, ending a consecutive 10-month buying spree.

According to data released Thursday, the Chinese central bank’s gold reserves held steady at 62.64 million ounces in October. However, since December, the central bank bought 105.8 tonnes of gold.

Some analysts have noted that the end of China’s consecutive gold purchases has stopped as the country has started to make some headway in its ongoing trade war with the U.S.

According to the latest reports, the two nations are on the cusp of signing a “phase one” trade deal and the U.S. government could lower some tariffs of imported Chinese goods.

China has been a significant player in the gold market this year. According to the latest research from the World Gold Council, central banks have bought nearly 550 tonnes of gold this year.

Although central bank gold purchases could slow through the rest of the year, Juan Carlos Artigas, director of investment research at the World Gold Council, said in a recent interview with Kitco News that investors should pay more attention to the trend rather than the absolute value.

He noted that central banks are on track to be net gold buyers for 10 consecutive years. He added that he also doesn’t expect this trend to shift anytime soon.

“In these particular conditions gold is well suited to be an integral component of foreign reserves,” he said.