Here's the link between stocks and yield curve, but gold stocks are the exception — BofAML 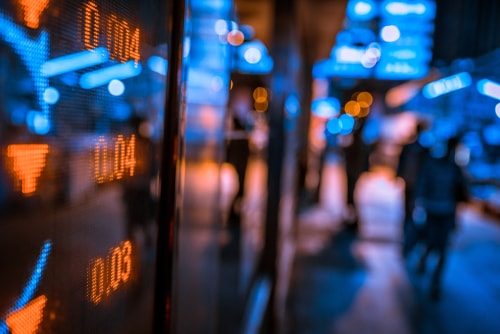 (Kitco News) There is a very interesting correlation between stocks and the yield curve and here is how the gold stocks are affected.

Stocks of cyclical industries, especially companies involved in energy, finance, and materials, have the most direct correlation to the yield curve fluctuations, according to Bank of America Merrill Lynch (BofAML).

“I would say as the yield curve steepens, it has a positive impact on equity prices on a relative basis. As it inverts, it has a negative impact on stock prices,” BofAML quantitative strategist Toby Wade said after conducting a study of 1,300 stocks.

BofAML’s research examined stock returns from the past decade versus the 2-year to the 10-year yield curve.

“The yield curve is the most important macro factor we examined, with nearly 50% of stocks in our coverage universe and the S&P now demonstrating a statistical relationship between returns and the yield curve,” Wade said.

Stocks and the yield curve have a very specific correlation, according to BofAML.

The most common ones highlighted by Wade include higher returns in energy, financial and material stocks when the yield curve steepens.

“We found that since 2006, stocks that are more macro sensitive tend to underperform stocks whose performance is driven by company-specific factors,” Wade said.

Out of the 1,300 stocks to yield curve moves, the least-correlated ones were gold companies, said Wade.