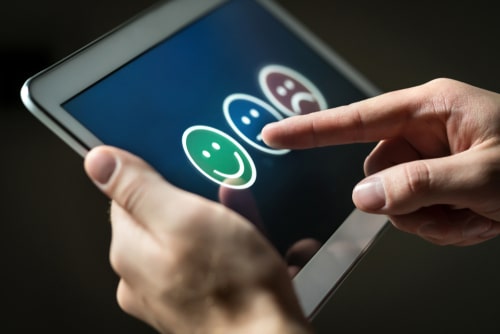 (Kitco News) Next week will be an interesting one for gold with Wall Street uniquely split between expectations of higher and neutral gold prices, while Main Street is still very bullish, according to the latest Kitco News gold price survey.

It’s been a messy week for gold prices as the metal was unable to break resistance at $1,475 an ounce but managed to remain well supported above $1,450 in light of higher U.S. equities and stronger U.S. dollar.

A total of 15 market professionals took part in Kitco’s gold survey this week — representing the Wall Street side. There was an interesting split formed between projections of higher and neutral prices. Six of the analysts, or 37.5%, said they see gold moving higher next week, while another six, or 37.5%, said they project neutral prices. Another four, or 25%, voted for a move down in gold.

In the last survey, Wall Street anticipated lower prices this week and was proven right, while Main Street called for higher prices.

Gold price moves next week are likely to be dominated by the U.S.-China trade headlines, macro data, and the risk-on/risk-off sentiment in the marketplace, analysts told Kitco News.

“Growing optimism on a Phase I U.S./China trade deal has returned this morning pushing the S&P 500 to a new record also bolstered by positive retail sales numbers. This has put pressure on safe-havens,” said Eureka Miner Report editor Richard Baker.

Solid floor for gold remains $1,450, Baker added, while projecting lower gold prices. “A ‘risk-on’ sentiment will [likely] extend into next week, bringing the yellow metal to the $1,460-level,” he said.

Some analysts said they saw gold’s upside potential as limited to just below $1,500 an ounce for now.

“News flow is slowing down and I think gold could stage a trading bounce, perhaps back up into the $1,480-$1,500 area but it could still have a hard time retaking $1,500. Downside support remains in place near $1,450,” said SIA Wealth Management chief market strategist Colin Cieszynski.

The neutral vote was unusually high this week on Wall Street’s side, suggesting that gold might stay on the sidelines until a new driver is triggered.

The path of least resistance for gold is tilted to the downside, added DailyFx.com senior currency strategist Christopher Vecchio.

“Until the descending channel from the September and November highs breaks, it still holds that the path of least resistance is to the downside for gold prices. Support in the descending channel does not come into play until closer to $1,400 through the end of November – a key area for the weekly timeframe and the longer-term inverted head and shoulders pattern,” Vecchio said.

Only a strong move above $1,475 could trigger “a reconsideration of the short-term bearish bias for gold prices,” he pointed out.

Another analyst who called for a sideways market said that it would be unlikely for gold to breach the $1,478 an ounce level next week. “This is the 100-day moving average,” said TD Securities head of global strategy Bart Melek.

“Gold could move up ever so slightly. But, I wouldn’t exactly say it is anything but neutral at this stage,” Melek added, noting that he is watching $1,459 on the downside.