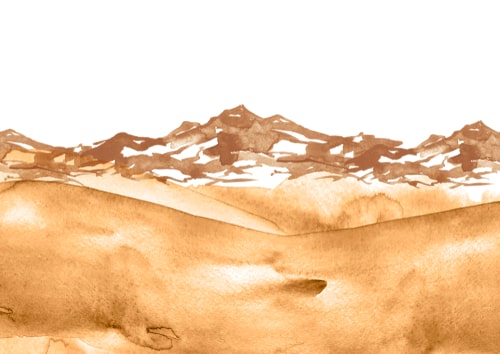 (Kitco News) This year’s gold peak of $1,557 might be the precious metal’s top for longer than expected, according to one Asian bank, which is still bullish on gold.

When gold reached multi-year highs of $1,557 in September, the United Overseas Bank (UOB) called “a temporary top” in gold prices. Now, it is saying that this top might be here to stay for longer than previously thought.

“The outsized decline has resulted in a rapid improvement in momentum and the $1,557 peak in early September could remain as a top for a longer period than expected previously,” said UOB market strategist Quek Ser Leang.

For the short-term, gold is at risk of further downside but the metal is still unlikely to fall much below $1,400 an ounce, said the bank’s latest forecast.

“For the next couple of months, gold could weaken further to the next support level at $1,428. While the risk for a move to the ‘break-out’ level of $1,375 is still deemed as low, it has increased from a couple of months back,” Quek wrote.

Gold’s temporary pause will be over only when the precious metal can make a solid move above $1,495 an ounce, added the bank.

“On the upside, resistance is at $1,460 but only a move back above $1,495 would suggest the current downward pressure has eased.”

In September, OUB said that “a corrective pullback was in store for gold,” which is exactly what the markets saw happen in October and November.

UOB was one of the few bullish banks at the beginning of the year, calling for $1,450 an ounce gold price by 2020. Gold’s summer rally blew past that prediction, with UOB revising its forecast to $1,650 an ounce by the second quarter of 2020.