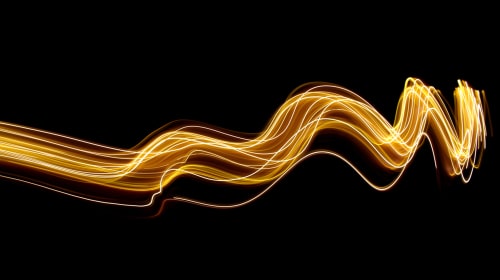 (Kitco News) Choosing to go long gold after the precious metal settles at a solid support level will pay off next year, according to TD Securities.

Even though the metal can weaken to as low as $1,425 in the short-term, the long-term picture is looking very supportive of prices reaching the $1,650 level, TD Securities said in its 2020 outlook.

“Our analysis still shows that $1,650/oz gold next year is in the cards, once the weak longs get shaken out and as modest global growth assure a low rate environment and continued Fed monetary accommodation,” the bank’s strategists said.

“The likelihood that the Fed will deliver more monetary accommodation, central banks will continue to buy gold at a record clip and investors demand in the metal to hedge against equity market volatility, weaker USD and negative interest rates are all factors making us ready to go long — once the yellow metal firmly settles at technical support levels,” the strategists said.

The bank’s outlook projects that the Fed will cut rates twice by mid-2020, the move which will be mirrored by the European Central Bank as well.

“Notwithstanding the happy feelings associated with improved U.S.-China trade, which was destroyed by the White House in the first place, U.S. economic numbers are likely to print quite weak in the coming months. This should prompt markets to once again price in more Fed cuts,” the strategists wrote.

A recession is also not completely ruled out by the markets just yet, according to the outlook. “Weaker U.S. growth should continue to keep fiscal deficits elevated. This along with the potential of a Democratic win next election season implies that markets will worry about monetization via a modern monetary theory framework, which typically is remedied by gold as a hedge.”

On top of that, investors will have additional volatility coming from the U.S. election cycle and trillion-dollar deficits next year, the bank pointed out. “Monetization fears will be additional factors why gold has upside,” the bank added.

Another central driver for gold will remain increased central bank buying, which has served as a major demand pillar for the last two years.

“Central banks are buying the metal at a record clip so far this year and it is likely that equity market correction risk may get higher as well, all trends which should drive interest in gold again,” the bank said.

“Unfortunately, 2020 shows no signs of reprieve from being beaten and battered by structural uncertainty. If anything, an apparent de-escalation from an intense trade war to a cold trade truce only sets the stage for a re-escalation in U.S. politics from the next Presidential election,” the strategists said.