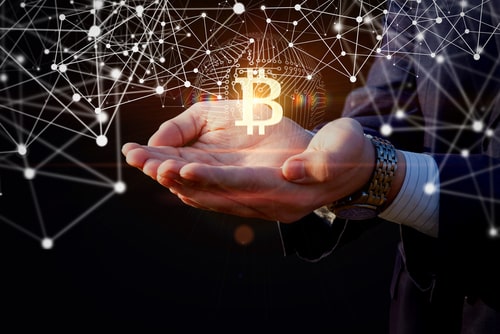 Editor's Note: The article was updated to reflect changes in prices.

(Kitco News) Bitcoin tumbled to $7,100 after low levels triggered a technical selloff amid reports that China stepped up its crackdown on cryptos.

Also, reports of China possibly cracking down on most popular crypto changes might have contributed to the speed of the selloff, Wyckoff added. “[China] has reportedly taken steps to curb crypto trading despite recently saying it may start to use the blockchain technology more,” he said.

The news quickly spread across the crypto world but many questioned the information.