Here's how gold prices will return to $1,500 and climb higher - Standard Chartered 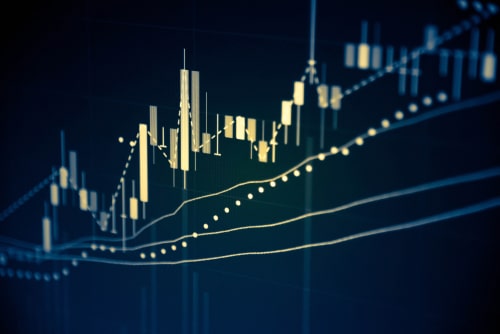 (Kitco News) Gold prices have stabilized and the next step for gold might be a return back to $1,500 an ounce, according to the latest update from Standard Chartered.

Despite a slight risk of prices declining to the $1,450 an ounce level first, the overall picture for gold is optimistic as investors look ready to buy more, said Standard Chartered precious metals analyst Suki Cooper.

“We continue to believe that dips towards USD 1,450/oz are still likely to be viewed as buying opportunities and expect prices to exceed USD 1,500/oz on a sustained basis in 2020,” said Cooper. “Our price forecast remains unchanged, we expect prices to average $1536/oz in 2020.”

Lower gold prices have been helping the physical gold demand pick up in Asia, noted Cooper.

“The physical market has started to respond to lower prices and demand in India is slowly edging higher,” she wrote. “Demand in India responded to the price decline and the local market discount swung to a premium for the first time in almost six months … The Swiss trade data reaffirms the trend seen in India’s trade data; shipments in October from Switzerland rose by 2% y/y and were up 47% m/m.”

Going forward, gold will continue to be driven by the U.S.-China trade talk headlines, highlighted Cooper.

“Gold prices are trading just below the 100-day moving average and have stabilized. Prices continue to be driven by trade tensions and their impact on the global economy, supporting a flight to safety, rather than investors focusing on the likelihood of another Fed rate cut near-term,” Cooper explained. “While the return of risk appetite initially weighed on prices, gold has started to edge higher as an imminent trade deal looks less likely.”