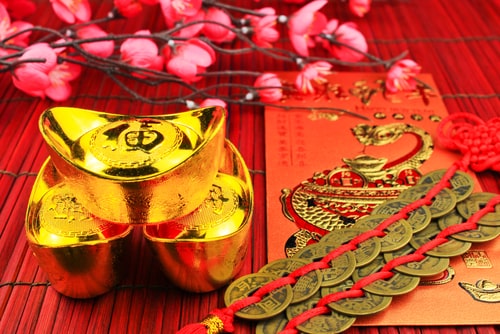 (Kitco News) Physical demand in Asia is yet to see a rebound after a significant drop during the last few months with October’s gold imports by India and China once again disappointing.

China’s gold imports fell below 50 tonnes in October, according to the data released by the Chinese customs authority on Monday. Major drops were noted in gold imports from Switzerland, Singapore and South Africa, Capital Economics said.

Also, Chinese jewelry sales were below seasonal trends in October and gold withdrawals from the Shanghai Gold Exchange (SGE) dropped by almost 40% on an annual basis.

“Lower gold imports by the People’s Republic come amid growth concerns and rising inflation, both of which are likely to persist. Looking ahead, we think that higher inflation (as a result of African Swine Fever) and a deceleration in the economy will erode household income. As a result, China’s imports of gold are likely to remain weak,” Clancy wrote on Monday.

In India, gold imports had a modest 5% increase on a monthly basis but dropped nearly 15% year-over-year. Between April and October, gold imports declined 9% to $17.63 billion, according to Commerce Ministry data.

“Even the Diwali festival failed to provide a meaningful lift to Indian gold demand in October,” said Clancy. “Diwali usually heralds a surge in imports, but excessive monsoon rains in some parts of India and a higher import duty appear to have led many to hold back on purchases.”

Higher local gold prices will continue to keep gold demand subdued in India throughout the next year, Clancy pointed out.

More importantly, lower levels of physical demand for the precious metal in Asia are likely to weigh on global prices next year, Clancy added.

“The gold price rally is now behind us, and that ongoing weakness in consumer demand will be one of the factors weighing on the price of gold over the coming year,” he said. “There is little reason to expect a rebound in consumer demand for gold anytime soon. And with investment demand also flagging, we think the chances of a renewed rally in the price of gold are slim.”