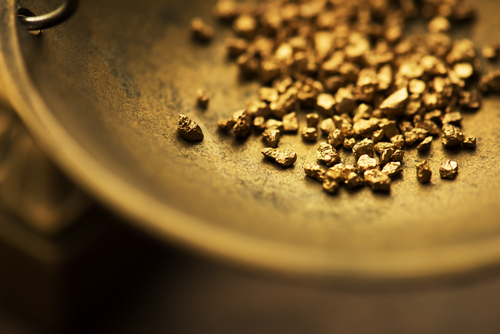 According to the Kirkland Lake, the latest mining deal is valued at C$4.9 billion. The share exchange represents a 29% premium for Detour Gold shareholders, the company added.

Kirkland Lake said that its newest acquisition will solidify its Position as a Senior Gold Producer. The company added that Detour Gold’s Detour Lake mine will be “cornerstone asset” in its production portfolio. In 2018 the mine produced more than 600,000 of gold. The transaction adds 15.4 million to Kirkland Lake Gold’s mineral reserve base and extends reserve life index by 8 years, Kirkland said.

“The acquisition of Detour Gold is an excellent fit for Kirkland Lake Gold. We have already taken two mining operations, Macassa and Fosterville, and transformed them into high-quality assets that generate industry-leading earnings and free cash flow,” said Tony Makuch, president and Chief Executive Officer of Kirkland Lake. “The addition of Detour Lake provides an opportunity to add a third cornerstone asset that is located in our back yard in Northern Ontario. Detour Lake will provide the pro forma company with a 20-plus year mine life which provides unparalleled optionality and excellent growth potential for the benefit of all shareholders.”

The Arrangement Agreement has been unanimously approved by the Board of Directors of each of Kirkland Lake Gold and Detour Gold. The deal is still subject to shareholder approval of at least 66.75%.

Shareholder meetings and closing of the Transaction are expected by the end of January 2020.

The deal comes more than a year after Detour gold was mired in battle with one of its most prominent shareholders, John Paulson and his hedge fund Paulson & Co.

Last year, the hedge fund manager accused the mining company of failing to act in the best interest of the shareholders. In September of 2018 he said: “Over the last three years, Detour’s Board has paid itself 54% more than the average of its four closest competitors. This comes despite Detour Gold’s stock underperforming those same peers by an average of 32% since July 2016.”

The dispute culminated in December when five Paulson-backed nominees were chosen to be board members of the mining company, overthrowing the previous board. At the same time, Detour Chairman Alex Morrison and interim Chief Executive Officer Michael Kenyon were removed from the board during a special shareholders meeting.