(Kitco News) - China continues to assert its dominance in the gold market with the country's largest mining company submitting a cash offer of $1 billion for Canada's Continental Gold. 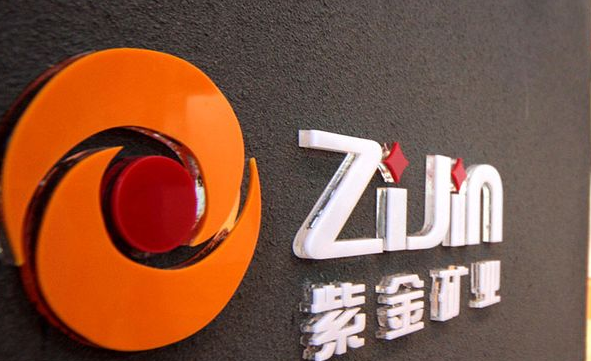 Monday, Zijin Mining announced that it was offering C$5.50 a share in cash for Continental, a premium of about 13% on the Canadian company's closing price on Friday.

"The transaction was unanimously approved by the special committee and the board of directors of Continental Gold," Zijin said in a press release. Along with approval from Continental's board of directors, Newmont Goldcorp, which holds a 19.9% stake in the company, said that it would back the proposed deal.

The proposed deal is still subject to a vote of Continental Gold shareholders, with the approval requiring at least two-thirds of the votes.

Merger-and-acquisition activity continues to heat up in the mining space as Zijin's proposal is the second in as many weeks. Last week Kirkland Lake Gold offered to buy Detour Gold in an all-share purchase valued at $4.9 billion.

Zijin's proposed buyout comes as Continental Gold finishes construction of its Buriticá gold project in Colombia. This would be Colombia's first new gold mine to open in decades. The company expects to start commercial production in the first quarter of 2020.

The Buriticá project has proven and probable reserves of nearly 14 million ounces. The mine is expected to produce 300,000 ounces of gold per year.