Following Poland's lead, another country wants its gold back 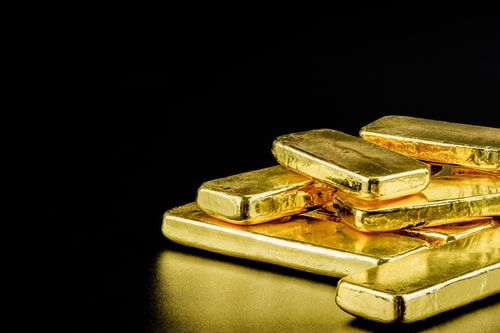 (Kitco News) Slovakia’s former prime minister called on the country’s parliament to repatriate its gold from the U.K., stating that Britain can’t be trusted with the yellow metal.

“You can hardly trust even the closest allies after the Munich Agreement,” former Slovak prime minister Robert Fico told reporters last week. “I guarantee that if something happens, we won’t see a single gram of this gold. Let’s do it as quickly as possible.”

In his comment, Fico was referring to a 1938 pact reached by France, the U.K., Italy and Germany, which permitted Adolf Hitler to annex a part of Czechoslovakia.

Fico, who is the leader of the country’s biggest party the socially-conservative Smer. Fico wants to hold a special parliamentary session on the issue, citing uncertainties around Brexit and global economic slowdown.

Slovakia’s gold reserves consist of 31.7 metric tons of gold that are now worth around $1.4 billion, according to Slovakia’s central bank spokesman Peter Majer.

A week after Fico’s gold repatriation comments, the former PM was charged with racism after he agreed with a racist comment made by a far-right former lawmaker, who lost his seat in parliament earlier this year, local police said on Thursday.

“Milan Mazurek said what almost the whole nation thinks and if you execute someone for truth, you make him a national hero,” Fico said in the message published on his official Facebook page in September.

Slovakia’s talk of gold repatriation comes at the same time as Poland chose to bring home 100 tons of its gold from the Bank of England’s storage in London.

“The gold symbolizes the strength of the country,” Poland’s central bank Governor Adam Glapinski told reporters as he announced the move last week.