(Kitco News) - Diamonds have been having a tough 2019 industry wide. Anglo, which is an 85% owner of De Beers, said it will increase its advertising budget to move more stones. Bloomberg reported in October that De Beers had to cut the price of diamonds as sales slumped (paywall).

The diamonds business unit contributed 9.5% of Anglo's earnings in H1 earlier this year. 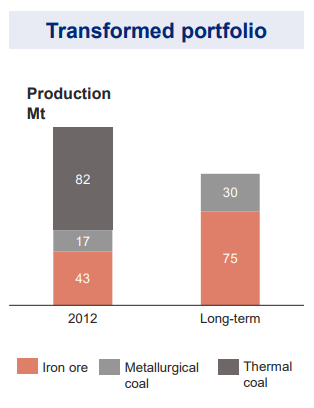 While the diamond business unit labored, platinum group metals are soaring. Anglo is seeing a 39% increase in the basket price for platinum group metals, mostly benefitting from strong palladium and rhodium prices. The company is forecasting that it will produce between 2.0 and 2.1 million ounces of platinum and between 1.3 and 1.4 million ounces of palladium in 2019. The production of both is expected to stay steady to 2022.

"We will continue to upgrade our asset portfolio over time and we see our progress continuing on all fronts as we also bring a number of high-quality growth projects online during the next three years, delivering 20-25% production growth by 2023," said Cutifani in a news release.

U.S. consumer spending takes a breather in May

Gold gains on dollar dip, while focus turns to inflation

Where are the stops? Friday, June 25, gold and silver