New U.S. copper mine opens for first time in a decade 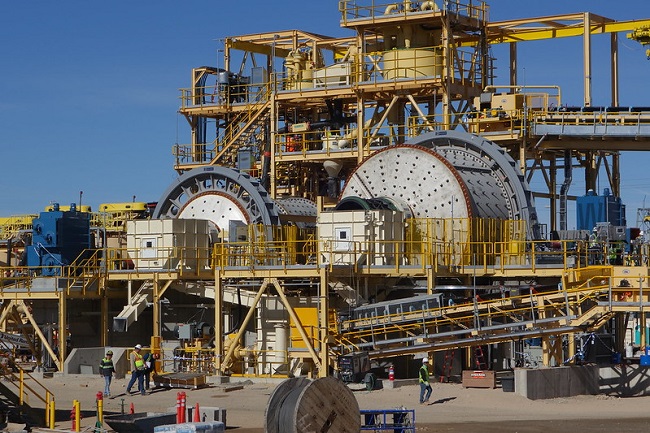 (Kitco News) - It's been over a decade since the U.S. opened a new copper mine.

Nevada Copper's Pumpkin Hollow is now processing copper out of its underground mine near Yerington, Nev., the company announced Monday. 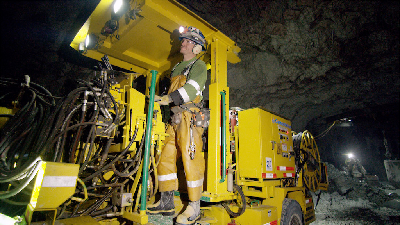 The ramp-up to full-scale commercial production at the Pumpkin Hollow underground mine is expected midway through the first half of 2020.?

The current mine life is 13.5 years of reserves with a further 636 million pounds of inferred resources.? 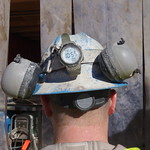 Following ramp-up, projected all-in sustaining costs are estimated at US$1.86 per pound.?

Matt Gili, chief executive officer of Nevada Copper, said the construction decision was made 16 months ago. ?

“I am delighted that Pumpkin Hollow has commenced concentrate production, making it the first new copper producer in the U.S. in over a decade. This is a transformational moment for Nevada Copper, and I want to thank our team, construction and finance partners for their dedication throughout this process," said Gili in a news release.  ?

"Considering the construction decision was made only 16 months ago, it is a remarkable achievement to have reached this point on schedule and it speaks to the commitment of our team and the support of our shareholders and stakeholders.”?

Gili said the mine plans will up production when it opens a nearby advanced-stage, large-scale open pit.?