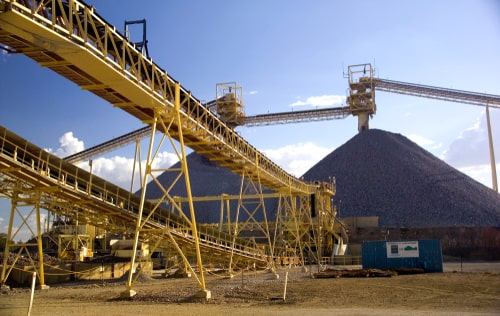 (Kitco News) Hecla Mining Co. (NYSE: HL) says that it plans to return the Lucky Friday Mine in Idaho to full operations next year even though the union representing striking workers voted against a contract agreement on Monday.

Silver production at the Lucky Friday Mine more than doubled during the first three quarters of 2019, compared to the same period a year ago, to 416,456 ounces. Still, that was far short of the 2.7 million ounces in the first three months of 2016, the mine’s last full year of output before the strike.

“For much of 2019 we have employed a number of hourly workers who, combined with our salaried workforce, have operated the Lucky Friday on a limited basis,” said Phillips S. Baker, Jr., president and chief executive officer. “We will now accelerate hiring and utilizing contractors with the goal of reaching full production by year-end 2020. While we would have preferred ratification of the agreement reached by the two negotiating committees, after three years of negotiating, we believe the best interests of the company and community is the Lucky Friday in full operation.”

Baker said the company believes the seven-decade-old mine’s “best days, with projected higher grades and more cash flow, are in front of it.”

The Spokane, Wash., Spokesman-Review reported that 80 union members voted against a tentative contract settlement, while 71 were in favor. Six ballots were ruled ineligible.

“Hopefully, we can make some adjustments with this agreement and, hopefully, members will approve,” Timothy Swallow, a United Steelworkers staff representative, told the newspaper.