IMAGE GALLERY: How to build an underground copper mine

Construction began in 2018, and on Christmas Eve last month the company announced that it shipped its first copper concentrate.

Nevada Copper is taking a staged approach to building out its operation, starting with getting its underground mine up-and-running first. An open pit mine, which is currently in the feasibility stage, is planned to be built nearby. 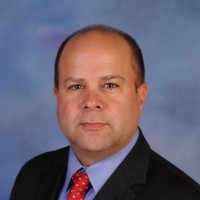 Nevada Copper's president and CEO is Matt Gili, a mining engineer with a focus on underground operations.

He also had stints at Barrick Gold and Hecla Mining.

Gili remarked that logistics are easier in Nevada compared to his previous stint in Mongolia.

"You can get parts. In 36 hours, you can deliver anything to Nevada," said Gili.

The project economics for the underground mine are a post-tax 25% internal rate of return of 25% with a $301 million net present value. The mine life is estimated at 13.5 years. The life of mine all-in-sustaining-cost is $1.96/lg of copper. 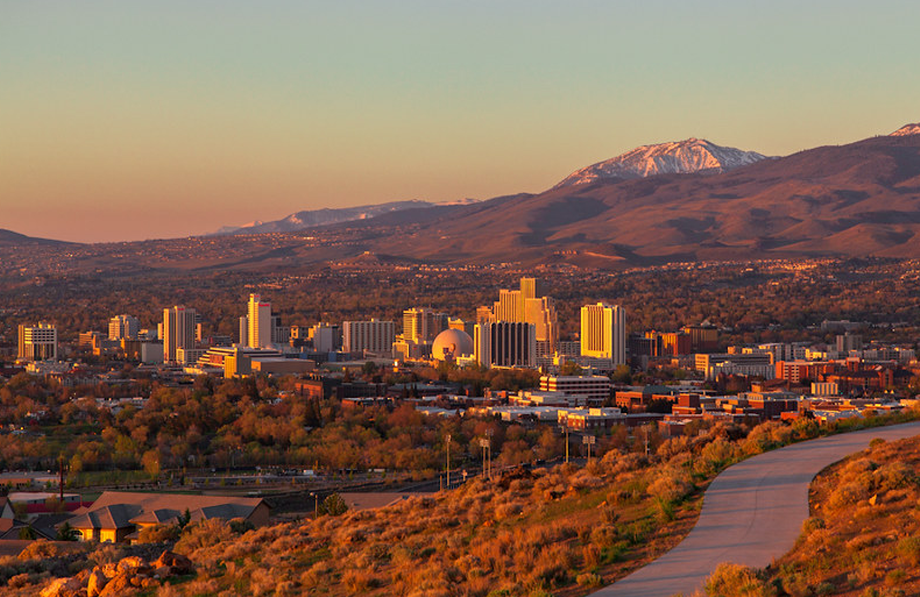 The mine is located about 1 hour and 17 minutes drive from Reno, Nevada, near the community of Yerington. The highway to get to the site passes by Tesla's battery plant. 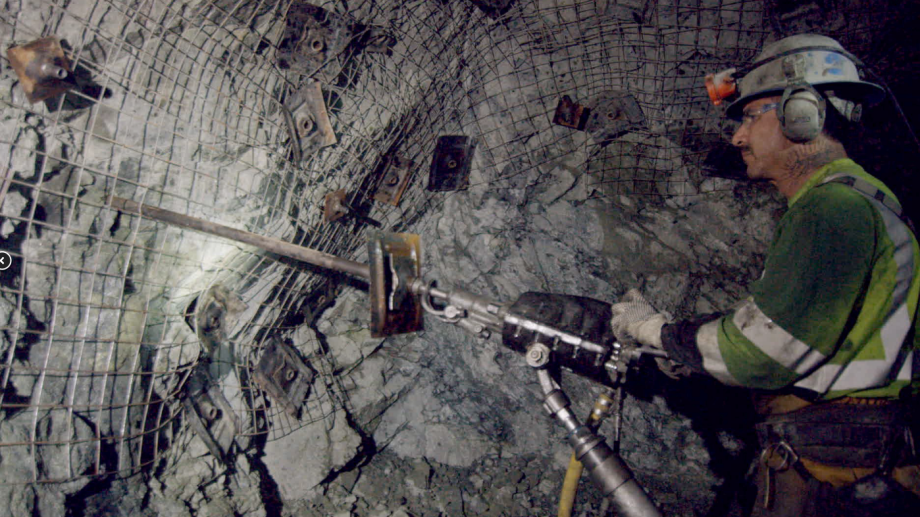 Nevada Copper is starting with the underground operation first. A feasibility study for the open pit is starting this year.

As of the first week of January, the company built its East Main Shaft with lateral development advanced 8,900 feet on both levels. Intermediate maintenance shops have been established on both the 2,850 and 2,770 levels. An East-North Vent Shaft is being advanced. 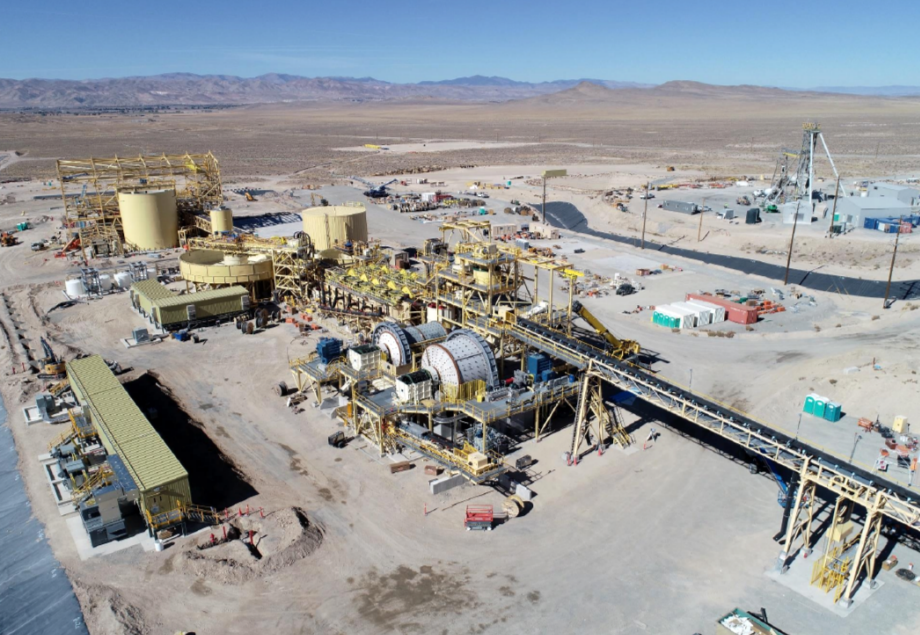 While the underground mine was being built, an above ground processing facility was constructed. The unit includes a conveyance system; crushing and griding circuit; floatation and thickening circuit; and filtering circuit. Anticipated production is 5,000 short tons per day of production. 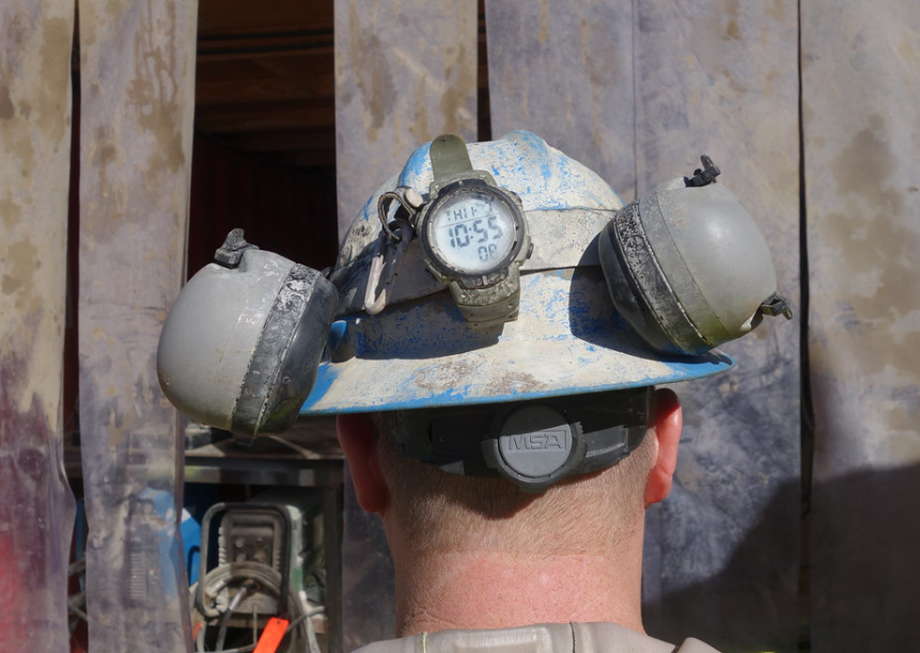 The company has 250 employees, contractors and subcontractors on site. Staff for underground mine is 325-350 staff once running.