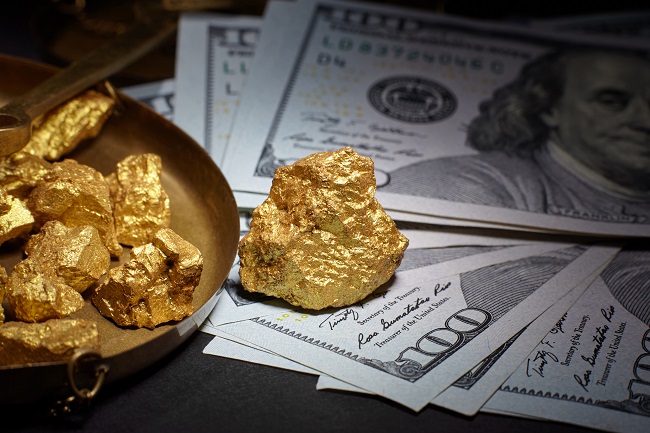 (Kitco News) - As busy as the mining sector was dealing with mergers and acquisitions in 2019, that was only the start as one mining financing CEO sees a lot more activity in the new year.

In a recent telephone interview with Kitco News, Peter Grosskopf, CEO of Sprott Inc., said that with gold prices expected to continue to rise through 2020, he sees a lot more consolidation in the mining space. He added that Sprott is making a big push to invest in down-cap mining companies.

“One-by-one we are seeing companies consolidate,” he said. “It ’s happening and it ’s not going to stop any time soon.”

2019 was the year of mega merger deals and looking ahead, Grosskopf said that he thinks 2020 is the year for mid-tier consolidation. Currently, junior explorers like Great Bear (TSX.V: GBR) and Liberty gold (TSX: LGD), who have developed discoveries into economical deposits are attracting new attention; however, Grosskopf said that the sector he likes is single mine developers.

“There are dozens of companies out there who are sitting on a deposit that you know is going to be a mine but you don ’t know at what cost,” he said. “These are the sitting ducks.”

While investors have largely ignored the mining sector, Grosskopf said that 2020 could be the year generalists come back to the marketplace. He added that it has become more and more difficult to ignore the role it is playing in a portfolio.

“If the generalist don ’t start coming back to the mining sector soon they are going to miss out,” he said.  “Because the higher gold price liquidity is coming back to the sector and if investors don ’t get in to support these companies then there will be a lot more mergers.”

Looking at the gold price, Grosskopf said that it is difficult not to be bullish on the precious metal as it is becoming the only alternative global currency.

“The general picture is that there is too much debt in the world and the only one way to pay it back is by suppressing interest rate while you generate inflation,” he said. “All this debt is not going to get paid through normal processes. In this environment, gold is a protective currency.”

Along with being a hedge against inflation, Grosskopf said that gold is also looked at as a hedge against market uncertainty as U.S. equity markets ended a decade without seeing a recession.

“Investors are buying gold as an insurance because they know what is happening is not going to last forever,” he said. “But as a gold investors you have to be patient and disciplined.”