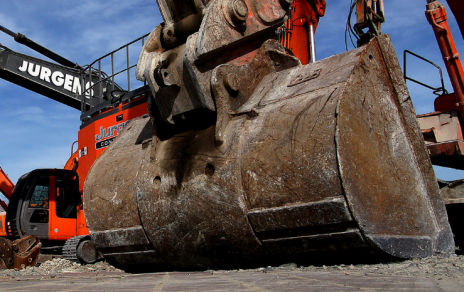 Rob McEwen, chairman and chief owner, said it was a tough 2019. In a year when gold hit record highs and precious metal companies were finally able to prosper, McEwen Mining finished the year down 33%.

“2019 was a year of exploration highs overshadowed by production lows," said McEwen in a news release. "After issuing two disappointing reductions in production guidance we finally achieved our guidance. The problems that plagued us in 2019 were largely unique events that will not be reoccurring."

In March, McEwen Mining suspended its dividend after experiencing operating issues at its Black Fox Mine. The Timmins mine produced 35,721 GEOs in 2019, close to its revised full year production guidance of 36,000 to 40,000 GEOs. Its Gold Bar Mine also experienced start up issues.

McEwen Mining said exploration will continue to be a key focus at Stock West, Grey Fox, Black Fox and Gold Bar, where we see the potential to create the greatest near-term value.

Gold has moved higher leading into the European open

If gold is a hedge, why is it under pressure?