Are gold prices close to a top? Heraeus weighs in 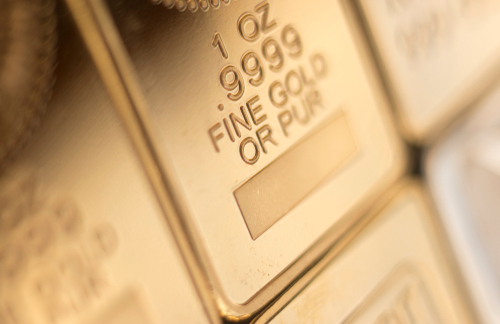 (Kitco News) - Gold has room to move higher in the near-term but it could be close to a top, according to analysts at a Germany precious metals company.

In a report published Monday, analysts at Heraeus said that some market data shows that speculative interest in gold appears to be overextended.

“The last time gold futures open interest and the speculative net long position reached record highs the gold price fell 18% over the next five months,” the analysts said. “Trends can persist for some time with prices and the speculative net long position still rising, but such high open interest and significant commitment by traders to being long gold is a sign that bullishness has reached an extreme and a top in the gold price is near.”

The analysts also warned that shifting investor sentiment could take its toll on gold in the near-term. The analysts noted that there is little urgency in the gold market.

“A more time-consuming correction is possible before gold attempts to reach new highs,” they said.

Although the German firm is highlighting growing risks in the marketplace, the analysts still see some potential in the near-term. The biggest factor that could continue to drive gold higher is further economic uncertainty.

“If economic growth remains weak then further monetary policy easing is likely and bond yields could fall further. This would take real interest rates into negative territory which would be positive for gold” the analysts said.

The comments come as the International Monetary Fund (IMF) downgraded its growth forecasts for 2020. The IMF said that it sees global growth rising 3.3% this year, compared to 2.9% it forecasted in 2019, the lowest pace of growth in a decade.

The gold market is seeing muted action Monday as the U.S. is closed for Martin Luther King Jr. Day. During the relatively quiet session, gold prices are holding above initial critical support. February gold futures last traded at $1,559.70 an ounce, relatively unchanged on the day.