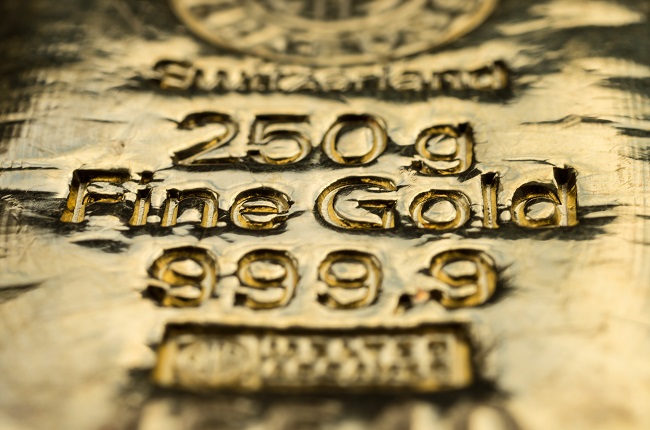 However, investors aren't entirely ignoring risks as gold prices are also starting the week in positive territory, with some analysts looking for prices to push to $1,600 an ounce in the near-term. 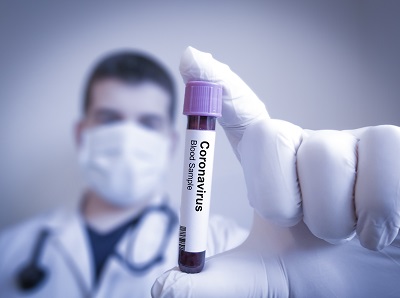 Market analysts and investors are particularly focused on this week's Asian open as China returns from its week-long Lunar New Year celebrations. However, investor sentiment could remain subdued; according to Chinese media, the China Securities Regulatory Commission had issued a verbal directive to brokerages to bar their clients from selling borrowed stocks.

The People's Bank of China is also pumping $21.7 billion into money markets to make sure there is enough liquidity as markets reopen after the holiday week.

The steps come after news that the coronavirus continues to spread. According to media reports, more than 300 people in China have died as a result of the virus. The number of infected people has jumped to more than 14,000.

International media are also reporting that the first person outside of China has died from the coronavirus.

It is still unclear what impact the virus will have on the health of the global economy. Still, some economists are already expecting to see a significant slowdown.

"There is still such little clarity on the fallout on China's economy, although we know it's going to be brutal and traders naturally are sensing an inevitable fallout in activity in China's key trade partners," said Chris Weston, head of research at Pepperstone in a report Sunday.

The growing uncertainty continues to support gold prices, according to some analysts.

In a recent comment to Kitco News, Lukman Otunuga, senior research analyst at FXTM, said that he is closely watching $1,600 an ounce.

"Growing fears over the coronavirus outbreak and negative impacts it may have on global economic growth should stimulate appetite for gold in the week ahead. Gold is trading around $1585 as of writing and could target $1600 in the short to medium term as risk aversion remains a dominant market theme," he said.

Other analysts have been disappointed with gold's performance in the face of growing negative investor sentiment. However, analysts at Capital Economics, said that gold prices have a chance to rally further as the virus continues to spread.

"There is scope for gold to rise much further if the Wuhan virus is not contained in the coming weeks. Indeed, if factory closures are further extended across mainland China, there could be a global economic fallout, which would be supportive of the gold price," the analysts said in a report Friday.