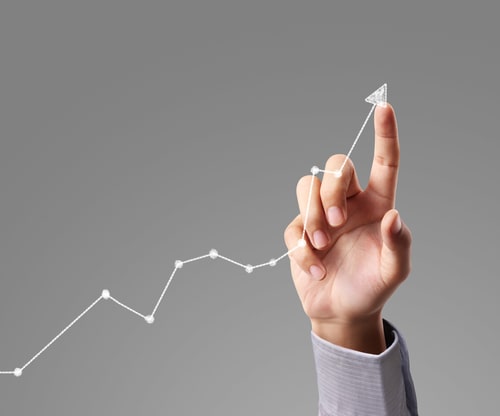 (Kitco News) Investors should be looking to buy gold in a weaker currency and sell in a stronger one, according to Pepperstone head of research Chris Weston, who is optimistic on gold long-term.

“You always want to buy a commodity in a weakest currency and you want to sell … in the strongest currency. That’s where you get the best bang for your buck,” Weston said in his latest video update published last week.

Some weak gold currencies highlighted by Weston are the Australian dollar and the euro.

“Aussie-dollar denominated gold has been getting some interest. That continues to be a trade as we hone into record-highs … [especially] looking at the RBA meeting next week,” he said.

Gold saw rallies in every currency, which makes for a positive investment case, said Weston.

“Strongest currency over the last five days has been the Japanese yen,” Weston stated on Wednesday. “I like to be involved in the gold market when it is rallying against every G10 currency and most emerging market currencies as well.”

Weston is advising to hold long position in gold, which could be hitting the $1,600 an ounce range next.

“That range is still being respected. But if we get a breakout of that to the topside, which is probably my base case at the moment. We probably will establish a new trading range into $1,600. What we are looking at are technical considerations, positioning, risk reversal, and fundamentals,” he said.

The U.S. political situation, the bond market, and global uncertainty are looking to be supportive of gold prices.

All eyes are on the Iowa caucuses, which is officially underway on Monday, with Vermont senator Bernie Sanders leading in the polls.

“Any situation where Bernie Sanders takes a step closer to the Democrat nominee raises the prospect of traders hedging risk with the likes of gold, JPY, and USTs,” Weston said. “Markets are not quite ready for that situation … [He] is looking to take on big tech, big Wall Street with his transaction taxes.”

The closer Sanders gets to the Democratic presidential nomination, the more gold will be used as a hedge, Weston added. “Gold would work very nicely in that situation,” he said.

The bond market is also helping gold as the negative-yielding debt is growing around the world, Weston pointed out.

“Idea that gold doesn’t have any yield at all works perversely as yield in itself. When you are looking at diminishing real returns coming through in the Treasury market, people see this relative attractiveness playing through in the gold market,” he said. “If we continue to see this pool of negative-yielding debt coming back up to 30% of issued debt, then that would be a very positive situation for the gold market.”

On the global scale, markets are keeping a close eye on the fallout from the coronavirus, which is up to more than 17,000 confirmed cases in China and 150 more worldwide.

The full impact the virus will have on China’s economy is still unclear, but Pepperstone estimates that Chinese Q1 GDP could fall below 5%. “The question is what the Chinese authorities will do to try and save that economic situation,” Weston said. “My favorite is to be long in this situation.”