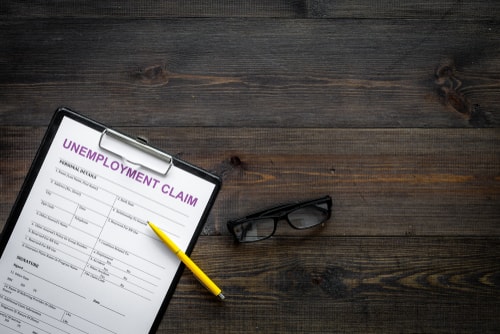 Economists’ consensus called for initial claims to come in at 215,000 following the revised level of 217,000 reported in the previous week.

The four-week moving average for new claims – often viewed as a more reliable measure of the labor market since it flattens week-to-week volatility – declined to 211,750 from last week’s revised average of 214,750, the U.S. Labor Department said on Thursday.

Gold prices were largely unmoved by the data with April Comex gold futures slightly ticking down and last trading at $1,566.80, up 0.26% on the day.