Canadian mining industry will have nearly 80,000 jobs to fill in the next decade - report 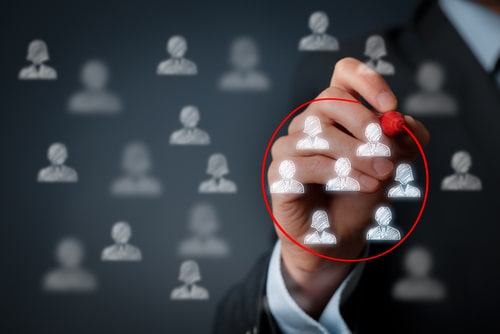 (Kitco News) As young adults from Generation Z are starting to carve out their own career path, they should not overlook the mining industry, according to one report.

There are 79,680 positions that will need to be filled in the mining field over the next decade, said The Mining Association of Canada in its annual report published in January.

A retirement wave is coming to the mining sector in the next decade, which will see 25% of the industry’s current workforce retire by the year 2030, which represents around 57,000 positions, the report cited the Mining Industry Human Resources Council’s forecasts.

“The mining industry, both in Canada and abroad, faces a number of human resources challenges. MiHR’s 2020 edition of the Canadian Mining Labour Market Outlook, estimates that the Canadian mining industry will need to hire 79,680 new workers over the next decade to 2030. These new hires are required to replace retirees and fill new positions to meet baseline production targets,” said the report titled The State of Canada’s Mining Industry: Facts & Figures 2019.

On top of the retirement problem, the Canadian mining industry is facing an increasing brain drain when it comes to skilled workers.

“Companies in other countries are actively recruiting Canadian graduates and workers, making retention challenging and recruitment highly competitive,” the report pointed out.

It is looking like a real workforce shortage is looming over the Canadian mining industry.

“This will result in a significant loss of industry knowledge and experience … These shifts lead to an entirely new set of challenges, with relatively inexperienced workers replacing those far more seasoned, particularly in the high turnover trades and production occupations,” the report noted.

Workers will be needed for all core mining positions, including geologists, geoscientists, metallurgists, mining engineers and people who know their way around heavy equipment operation, computer technology, and information management.

Some of the proposed solutions include promoting the industry among women, youth, Indigenous people and non-traditional worker groups. Other solutions focused on bringing back retired workers, improving employer training and education programs, as well as looking towards new Canadians.

“Given Canada’s aging population, the need for new immigrants is increasing. Thus, appealing to this demographic is important to the medium and longer-term sustainability of the mining sector workforce,” The Mining Association of Canada highlighted.

The Canadian mining industry is worth about USD$35.5 billion. It also directly or indirectly employs 626,000 people, which accounts for about one in every 30 positions in Canada, the report added.