Consumers to spend $5.8 billion on jewelry this Valentine's Day 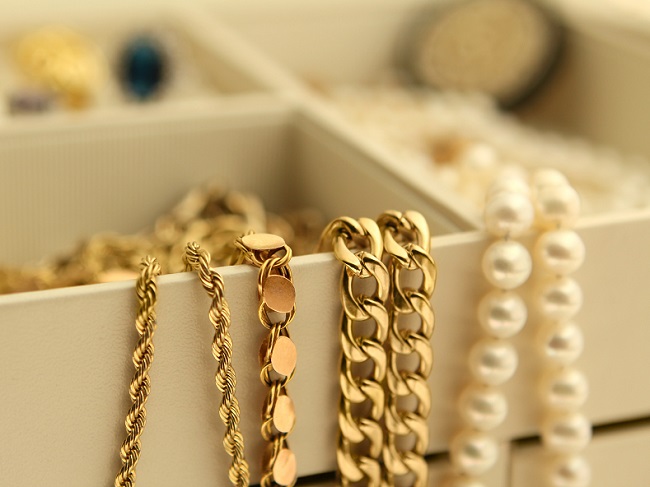 (Kitco News) - Looking for a last-minute romantic present, you can ’t go wrong with jewelry as that gift will once again garner the most dollars among U.S. consumers this Valentine’s day.

According to the latest data from the National Retail Federation (NRF), about 21% of consumers are expected to spend about $5.8 billion on jewelry this holiday season, up a whopping 38% from last year ’s expectations.

Valentine’s Day is the third busiest shopping holiday behind Christmas and Mother’s Day.

A red hot labor market and a record economic expansion now entering its 11th year are two big factors behind the shopping frenzy.

“Valentine’s Day is a sentimental tradition, but gift-giving can be driven by the economy,” NRF President and CEO Matthew Shay said in a press release. “Consumers spent freely during the 2019 winter holidays and they appear ready to do the same in the new year. The same strong employment numbers and higher wages that boosted holiday sales should make it easier to spend a little extra to say ‘I love you.’”

U.S. consumers turning to jewelry to express their feelings has been a growing trend the last few years. In is 2019 trends report, the World Gold Council (WGC) said that U.S. jewelry demand hit a 10-year high in 2019. Increase by 2%, U.S. jewelry demand has seen consecutive growth for the last three years.