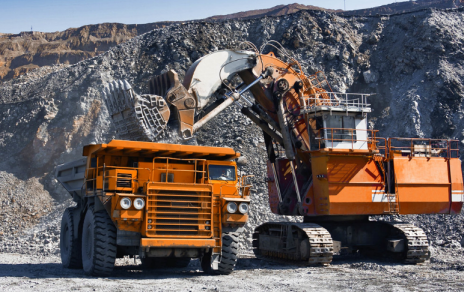 (Kitco News) - SSR Mining Inc. (NASDAQ, TSX: SSRM) late Thursday reported a much higher fourth-quarter adjusted profit than a year ago as revenue rose sharply due to an increase in the amount of gold and silver sold, as well as higher prices.

“Looking ahead, 2020 consolidated production is forecast to grow to approximately 425,000 gold-equivalent ounces,” Benson said. “With over $500 million of cash and an outlook of increasing production and higher margins at today’s precious metal prices, we are well positioned to continue our track record of creating value for our shareholders."