(Kitco News) - An explosion at Amplats smelter in South Africa is expected to knock nearly 1 million PGM ounces off its 2020 guidance and has sent platinum group metals prices into a tizzy.

Amplats (JSE:AMS), the world’s largest platinum producer, traded down 14% on the Johannesburg Stock Exchange. A subsidiary of Anglo American, the company processed in 2017 nearly 40 percent of all newly mined platinum annually. 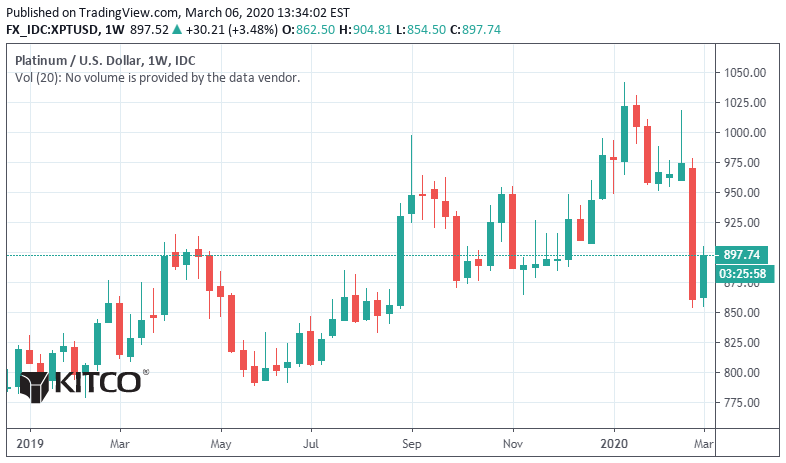 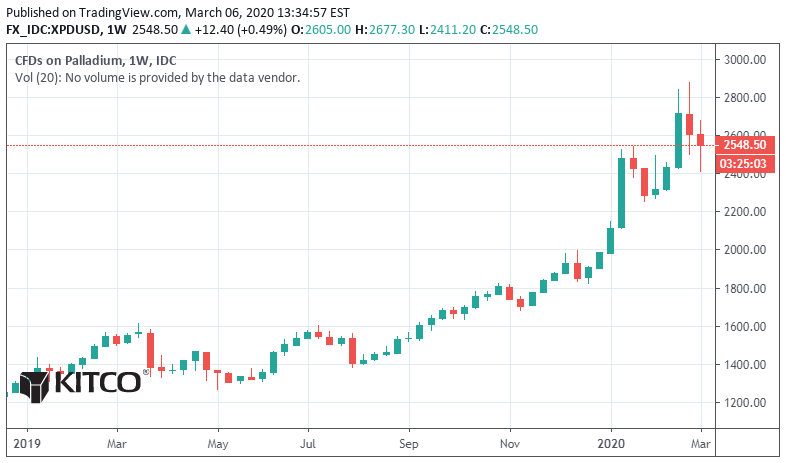 Amplats said the explosion at its Waterval smelter, the ACP phase A converter plant, in Rustenburg caused the production drop and made it declare force majeure. There were no injuries from the explosion. Repair work is forecast for completion by Q2 2021.

The company said there is a water issue that is affecting other converter plants.

"As per normal business procedure, the phase B unit was commissioned to take over from the phase A plant and was in the process of ramping up to steady state, when water was detected in the furnace," writes Amplats. "Notwithstanding extensive testing being conducted to determine the source of the water, and a number of circuits being isolated, water continued to be observed in the furnace. This poses a high risk of explosion and the company has determined that it has no other option but to temporarily shut down the phase B unit, to ensure the safety of all employees, and avoid a catastrophic event. It is anticipated that the repair works to fix the phase B unit will take approximately 80 days."

The total platinum group metal production outlook for 2020 has been cut from 4.2 million to 4.7 million ounces down to 3.3 million to 3.8 million.