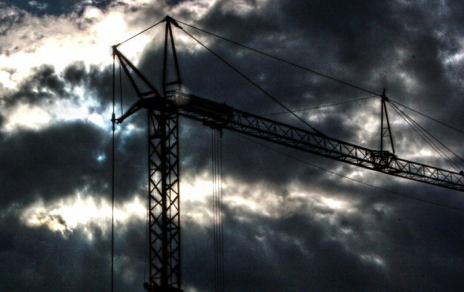 (Kitco News) - Yamana Gold Inc. (TSX: YRI; NYSE: AUY) is undertaking a temporary, partial demobilization of its workforce at the Cerro Moro mine in Argentina in response to the government’s declaration of mandatory social isolation to combat the spread of COVID-19, the company reported Friday.

From now until the self-isolation period ends on March 31, the company will continue with a limited workforce of employees and contractors who are primarily from out of the Santa Cruz province, the company said.

“These actions are not expected to have a meaningful impact on the company’s production and cash flows as Cerro Moro has performed well so far in the quarter,” Yamana said in a prepared statement. “Further, the first quarter had been budgeted to be Cerro Moro’s lowest quarter in terms of production and cash flows, and most of the company’s other mines are contributing significantly more cash flow, and with production levels ahead of budget at most mines.”

Between today and March 31, the day the self-isolation period is scheduled to end, the company will demobilize local employees and contractors at Cerro Moro, but work will continue with a limited force comprised of employees and contractors primarily from out of the province. These workers cannot immediately and safely be sent home, Yamana said. These workers will be housed in the company’s permanent camp.

Yamana said work at its Agua Rica project in Catamarca also will be gradually reduced on a temporary basis. However, efforts at Agua Rica are mostly corporate related as the company advances a feasibility study, so impact of the self-isolation is “not meaningful.”

Yamana said none of its employees have been diagnosed with the virus, and operations continue in other countries where the company has mines, including Chile, Brazil and Canada.

However, as a precautionary measure, Yamana said it use a “virtual format” for the company’s annual general meeting on April 30. Details on how to join the meeting will be communicated in the coming weeks.