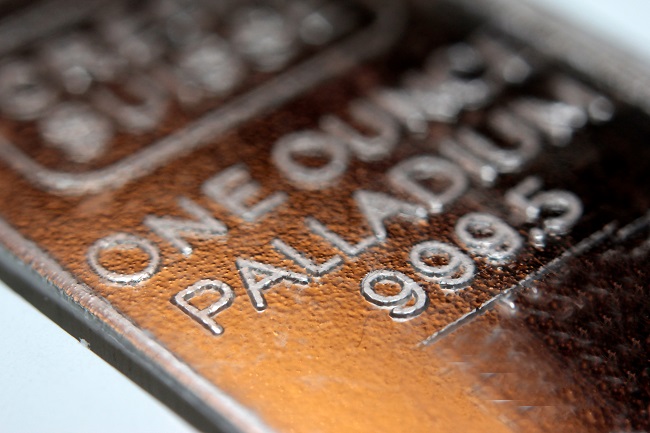 (Kitco News) - Prices for platinum group metals are bouncing higher Tuesday as the physical market is expected to become a lot tighter as South Africa prepares to shut down its mines in its effort to slow the spread of the coronavirus.

Many analysts have said that this will have a major impact on prices of platinum palladium and rhodium. Which all took a massive hit earlier in the month as the spreading coronavirus weakened global-growth expectations.

“This is just further supply disruption in the precious metals market and will continue to support prices for platinum and palladium,’ said Ole Hansen, head of commodity strategy at Saxo Bank.

“We’ll certainly see some drop off in demand for it because of the global slowdown in car manufacturing. But there’s been a structural under supply in place for years that will only become more acute now,” he said in a comment to Kitco News.

Looking at palladium, future prices are up 15% on the day last trading at $1,780 an ounce. According to some market analysts, they are keeping an eye on $1,913 level, which represents an important retracement level of its massive selloff.

According to some analysts the mine closures are enough to offset worries of lower palladium demand as the global economy faces a recession.

Before the impact of the corona virus, palladium prices pushed to an all-time high of nearly 2,800 an ounce as the market was looking at a supply deficit of more than 1 million ounces.

Meanwhile platinum prices are up more than 11% on the day, last trading around $700 an ounce.

Rhodium prices have come down sharply from its all-time highs of $11,500 an ounce, seen earlier this month.