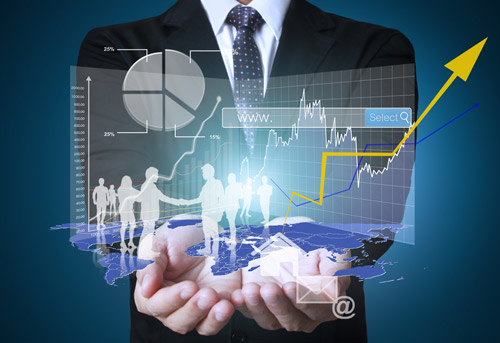 (Kitco News) - First-time U.S. jobless claims skyrocketed during the week to Saturday to a record seasonally adjusted 3,283,000, with a surge after layoffs due to the COVID-19 outbreak, the government said.

The report is one of the first major ones to offer a glimpse of the economic impact of the lockdowns and self-quarantine efforts to combat the spread of the virus. The tally shattered the old all-time high of 695,000 claims from October 1982, the Labor Department said.

Consensus expectations of economists, which are compiled by financial-news organizations, had called for a historic jump. As economists tried to guess just how much, consensus forecasts ranged from an increase of 1 million to as much as 2.5 million, a far cry from the normal weekly change of several thousand.

The weekly rise was 3 million claims. The government revised the prior week’s tally to 282,000 from the previously reported 281,000.

This was the second straight week the Labor Department issued a statement attributing a rise to layoffs that are a result of slowing business as the country tries to slow the COVID-19 outbreak. Consumers are avoiding flying and other travel, and governments in many state are ordering non-essential businesses closed to reduce the spread of the virus from person to person.

“During the week ending March 21, the increase in initial claims are due to the impacts of the COVID-19 virus,” the Labor Department said, saying nearly every state provided comments cited COVID-19 impacts.

Meanwhile, the four-week moving average for new claims – often viewed as a more reliable measure of the labor market since it smooths out week-to-week volatility – was jumped by 765,750 to 998,250.

Continuing jobless claims, the number of people already receiving benefits and reported with a one-week delay, increased by 101,000 to a seasonally adjusted 1,803,000 during the week ending March 14, the government said.