(Kitco News) - Argonaut Gold Inc.’s (TSX: AR) planned acquisition of Alio Gold Inc. (TSX: ALO, NYSE: ALO) will result in an intermediate producer with greater diversification that is expected to have production of some 235,000 gold-equivalent ounces in 2020, officials said. 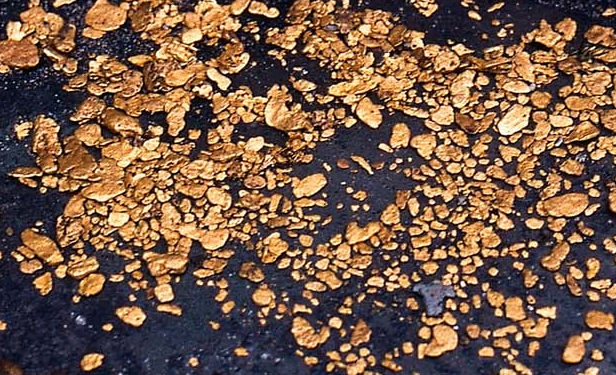 The companies announced a friendly merger agreement Monday in which each Alio share would be exchanged for 0.67 of an Argonaut common share in a zero-premium transaction. Officials said the deal was unanimously approved by the board of directors of each company and is subject to shareholder approval. Upon completion, existing Argonaut and Alio shareholders will own approximately 76% and 24% of the company, respectively.

The companies said the merger will result in a more geographically diversified producer with output from four mines, with assets in Mexico, the U.S. and Canada. They said that Alio’s Florida Canyon mine adds “immediate growth” and replaces El Castillo, which is scheduled to close in 2022. Further,  Florida Canyon is located in Nevada near Argonaut’s corporate headquarters.

“This is a transaction which makes sense for both sets of shareholders,” said Pete Dougherty, president and chief executive of Argonaut. “Combining complementary assets into one larger, more relevant company generates significant synergies. With a solid production base of over 235,000 gold-equivalent ounces expected this year, a strong balance sheet and strong cash-flow generation at current gold prices, we will be well positioned to evaluate and execute on growth opportunities from within the combined company’s development asset portfolio.”

Argonaut will continue to be led by Dougherty as CEO, officials said.

“This transaction is very positive for Alio Gold shareholders, as it maintains meaningful exposure to the turnaround under way at the Florida Canyon gold mine and the potential of the Ana Paula project, while removing the substantial risk that is inherent in a one-mine company,” said Mark Backens, president and CEO of Alio Gold.

The merger is expected to close in the second quarter, officials said. The companies also said the deal is subject to the closing of Alio’s previously announced sale of the San Francisco mine to Magna Gold Corp.