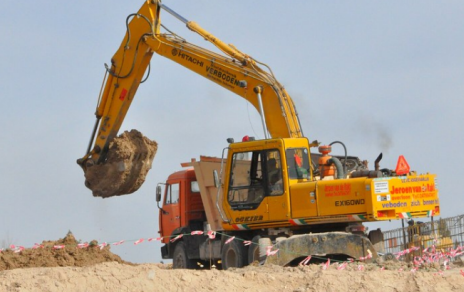 Output rose year-over-year at three of its four mines, with the biggest jump an 84% increase at Kisladag in Turkey to 50,176 ounces. Still, the company said, output at the mine “was lower than planned as elevated rainfall in the quarter led to increased solution volumes. The gold contained in excess solution will be recovered over the spring and summer months.”

The output of 15,181 ounces at the Olympias mine in Greece was the highest in six quarters, rising 53% year-over-year, Eldorado said. Production at Efemcukuru, located in Turkey, fell 11% from a year ago to 23,239 ounces, but Eldorado said this was consistent with expectations due to lower grades.

Operations at Lamaque were temporarily put on “care and maintenance” on March 23 to comply with the Quebec’s restrictions to combat the COVID-19 pandemic, Eldorado said. “This had a modest impact on production during Q1 2020,” the company said. Output at this mine rose 39% from a year ago to 27,353 ounces.