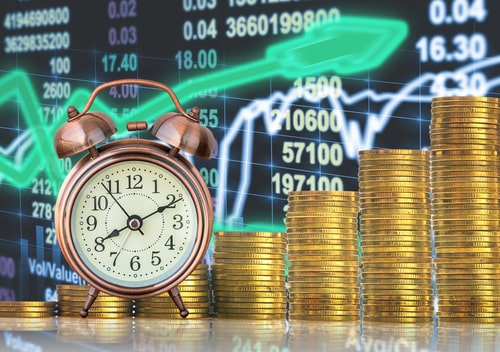 The bullish call comes as gold is once again trading above the critical $1,700 an ounce level after nearly hitting $1,800 an ounce last week on increased safe-haven demand.

The thinking behind the call is that the market is currently underpricing the yellow metal, considering long-term inflation expectation and the scale of global quantitive easing, according to TD Securities head of global strategy Bart Melek and commodity strategist Daniel Ghali.

"The Fed's latest QE program is now the largest on record. Of course, there is a well-known relationship between QE and lower real rates, such that it ultimately suppresses real rates by lifting inflation expectations at a faster pace than nominal rates … The Fed and other central banks are likely to keep their uber-easy policies in place for far longer than anticipated, following a decade of below-target inflation and a newfound interest in asymmetric inflation targeting," Melek and Ghali said.

Gold's investment demand is projected to rise more than expected, the authors of the trade call added.

"Despite the bullish outlook, dry-powder analysis suggests only a modest bullish tilt, while CTA positioning remains subdued given their vol-targeting nature. Consensus analyst forecasts remain below spot prices, despite positive sentiment, strengthening the argument that the market is underestimating the potential impact on gold. We expect investment demand to rise as liquidity returns," Melek and Ghali wrote.

For this week, Melek said he sees gold's support at around $1,670 and resistance not much above $1,724. "It's going to be a fairly narrow range here," he told Kitco News on Friday.

Some stability is crucial before gold can move much higher, added Melek, who is projecting $2,000 an ounce level for gold by the end of next year. "Right now, there is an awful lot of disinflationary pressures in the economy. It is very likely the North American economy is going to drop by 25% on the quarter annualized. We're going to have massive unemployment," he said.

Once the U.S. sees a bit of economic stability and the real rates continue to be low, then currency evaluation and inflation comes into play, noted Melek. "If that becomes a problem, that will drive [gold] to around the highs that we've seen in the aftermath of the financial crisis — in today's dollars, it would be around $2,100," he said.