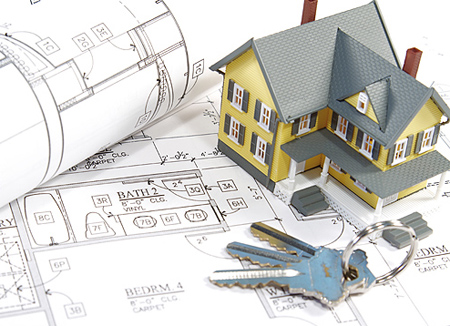 (Kitco News) - Gold prices remained softer but did not move much after a report showing that sales of previously owned U.S. homes fell by 8.5% in to an annualized pace of 5.27 million in March.

Consensus forecasts compiled by various news organizations called for sales to be around 5.24 million to 5.3 million.

“Unfortunately, we knew home sales would wane in March due to the coronavirus outbreak,” said Lawrence Yun, chief economist of the National Association of Realtors, which issues the report. “More temporary interruptions to home sales should be expected in the next couple of months, though home prices will still likely rise.”

Each of the four major regions in the country reported lower sales, with the biggest decline coming in the western U.S. However, despite the monthly decline, overall sales were still up 0.8% from 5.23 million in March of 2019.

The housing inventory at the end of March was 1.5 million units, up 2.7% from February although down down 10.2% from 1.67 million one year ago, NAR said. Unsold inventory sits at a 3.4-month supply at the current sales pace.

“Earlier in the year, we watched inventory gradually tick upward but with the current quarantine recommendations in place, fewer sellers are listing homes, which will limit buyer choices,” Yun said. “Significantly more listings are needed and more will come on to the market once the economy steadily reopens.”