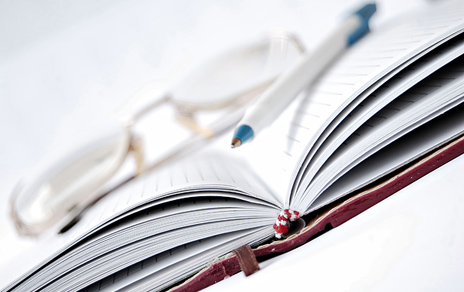 Consensus estimates of economists called for initial jobless claims to be around 3.5 million. The previous week’s 4.43 million claims were revised to 4.44 million.

This was the sixth straight week that new claims topped 3 million after the previous all-time high had been 695,000 back in October 1982, according to Labor Department figures. Traders have been closely monitoring jobless claims as a key gauge of the weakness in the economy due to lockdowns and social-distancing measures across the country to combat the spread of the COVID-19 pandemic, with many businesses temporarily closing their doors.

This was the seventh straight week the Labor Department issued a statement attributing a rise to layoffs to the COVID-19 outbreak.

The increase was especially pronounced the last six weeks, with 30.3 million claims filed during this time period.

Meanwhile, the four-week moving average for new claims – normally viewed as a more reliable measure of the labor market since it smooths out week-to-week volatility – fell by 757,000 to 5 million.

Continuing jobless claims, which counts the number of people already receiving benefits and reported with a one-week delay, increased by 2.17 million to a seasonally adjusted 17.99 million during the week ending April 18, the government said. This was the highest level of seasonally adjusted insured unemployment recorded in the history of the data, the government said.