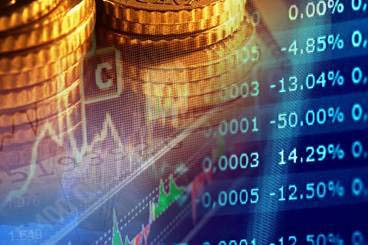 The volume of gold ounces transferred in March increased by 36% from February and by 46.7% year-on-year to 29.2 million ounces, the highest level since October of 1999, the LBMA said.

The corresponding value hit an all-time record high of $46.4 billion, which the LBMA said was up 35.6% from the prior month. There was a record number of transfers in March at 6,573, up 56% month-on-month, with the clearers settling on average 4,438 ounces per transfer, which was 13% lower than the previous month.

Meanwhile, the average silver ounces transferred daily in March hit an all-time record high of 431.5 million ounces, which the LBMA said was up 44% for the month and 75% year-on-year.

The corresponding value transferred was the most since September 2011 at $6.4 billion, which was 20% higher month-on-month. There was a record number of transfers in March at 2,461, up 70% from the prior month, the LBMA said. Clearers settled on average 175,349 ounces per transfer, which was 16% lower from the previous month.

The average gold/silver price ratio in March was an all-time record monthly high of 106.7, the LBMA added.