Bitcoin recovery to $10,000 could be just the start of bull run – analysts 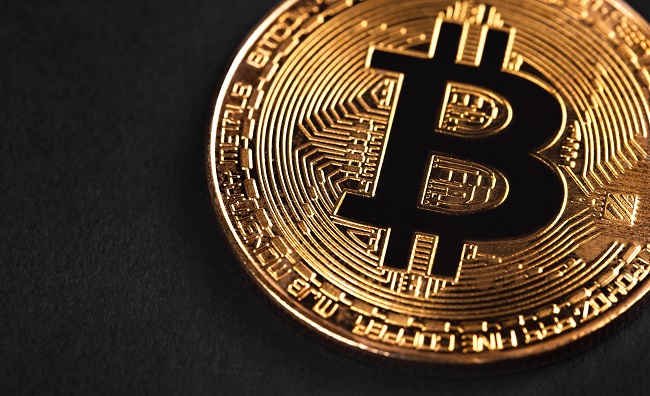 (Kitco News) - Bitcoin is garnering new attention as the price of the cryptocurrency recovers its losses from March’s massive selloff that was caused by COVID-19 devastating the global economy.

This week bitcoin made a solid move towards $10,000, with prices trading at their highest level since late-February. According to one analyst, the digital currency could end up pushing towards $13,000 a coin.

“Bitcoin is in an extended period of trading within a range and will eventually break out higher, in our view,” said Mike McGlone, senior commodity strategist at Bloomberg Intelligence. “We see bitcoin as a consolidating bull market with a firming price foundation. The way we see it, the longer Bitcoin stays above $8,000, the firmer the foundation for advancing
prices.”

According to aggregated chart, Bitcoin last traded at $9,947 per token.

Along with pushing back to a critical long-term resistance point, the cryptocurrency has pumped about $13 billion into the market as a result of this week’s rally, according to reports.

According to some market analysts, cryptocurrencies are garnering the same attention as gold, with investors looking for hedges against inflation and devalued fiat currencies.

In the last two months, central banks and governments around the world have flooded financial markets with monetary stimulus to support the global economy impacted by the COVID-19 pandemic.

Billionaire investor and hedge fund manager Paul Tudor Jones threw his hat into the bitcoin ring earlier in the week. He said that he is buying the digital currency as an inflation hedge.

In a note published this week Jones, the founder and chief executive officer of Tudor Investment Corp. noted that the world is seeing a great monetary inflation.

In a world of rising inflation, he said: “the best profit-maximizing strategy is to own the fastest horse. If I am forced to forecast, my bet is it will be bitcoin.”

He said that his BVI fund might hold a “low single-digit percentage of its assets in bitcoin futures.”

Tudor also compared bitcoin to gold, saying that “bitcoin reminds me of gold when I first got into the business in 1976.”

The billionaire investor is bullish on both assets as he sees gold prices pushing to $2,400 an ounce.

Gold SWOT: gold rose to highest as Treasury Yields and the dollar slumped amid inflation concerns