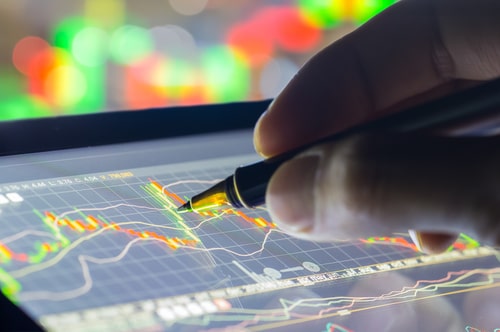 (Kitco News) Gold is "one of most undervalued" assets currently available, according to one American investment management firm.

New York-based Elliott Management made the claim in a letter to investors, the Financial Times reported last week. The firm, which manages around $40 billion in assets, has made 2% gains in the first quarter, citing its gold positioning, the FT said.

"One of the most undervalued" assets on the market is gold and the actual fair value of the precious metal is "multiples of its current price," the FT cited Elliott Management's renowned investor Paul Singer as saying in a letter to clients last month.

The reasons for such an optimistic outlook on gold included a "fanatical debasement of money," a global low interest rate environment, and mining disruptions due to the COVID-19 outbreak, the letter reportedly stated. Singer's view also includes a significant drop in stocks.

Elliott Management is far from being the only investment firm who is focusing on gold right now. Caixin Associates and Dymon Asia Capital are among many that have placed their bets on gold and have come out on top this year, the FT said in its report.

Singapore-based Dymon Asia is up 36% with its founding partner Danny Young describing gold as a "hedge against unfettered fiat currency printing," the newspaper said.

London-based Caixin's global fund is up 15% year-to-date. Part of the gains were reported in the futures the fund held and other "exchange for physical" contracts, the FT cited an investor as saying.

Gold prices saw impressive gains this past year with spot prices up 31.48% on an annual basis and up nearly 12% year-to-date, according to Kitco's aggregated charts. 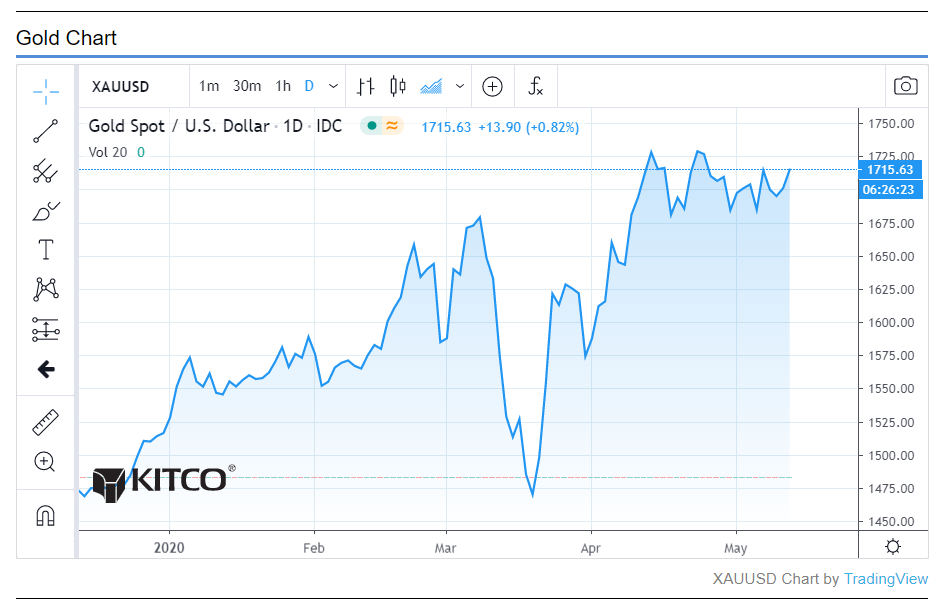 After rallying in April, gold prices got stuck in a very narrow trading range in May — circling around the $1,700 an ounce level. But a lot of analysts are saying that a big move is on the horizon.

The formation of the trading range is setting up for either an extension to the upside or a correction to the downside, Lusk said. "I don't see this being range-bound for much longer. The next couple of weeks should be tell-tale," he noted.