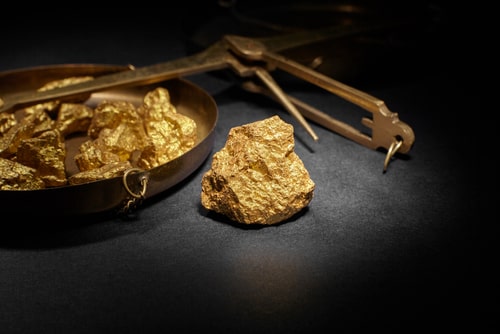 (Kitco News) New major gold discoveries have been on a decline this past decade, according to a report by S&P Global Market Intelligence.

Dwindling numbers are due to miners focusing on exploration around older mines, S&P Global said.

“The lack of new discoveries is the result of exploration focusing on older discoveries and later-stage assets,” wrote S&P Global principal research analyst Kevin Murphy. “While there are still plenty of gold assets to be developed, the lack of new major deposits being discovered means that the project pipeline is increasingly short of large, high-quality assets needed to replace ageing major gold mines.”

The 25 major deposits discovered in the last decade represent 154.3 million ounces or only 7% of all gold discovered since 1990. According to the S&P Global data, there were 278 major new gold deposits found between 1990-2019, totaling 2.19 billion ounces of gold reserves.

A major factor responsible for the drastic decline in the last ten years is the budget dedicated to new discoveries, Murphy pointed out. Instead of looking for new discoveries, explorers were zeroing in on known deposits around operating mines.

“The total for the past decade might only rise to about 266 million ounces once subsequent exploration efforts are completed,” Murphy noted.

On top of lower budgets for new explorations, the COVID-19 outbreak is likely to negatively contribute to the lower discoveries rate going forward.

“We do not expect the trend to reverse in the near term,” Murphy stated. “We expect quite the opposite in 2020 as COVID-19 impacts exploration plans by companies of all sizes.”

The junior miners’ exploration programs are likely to be affected the most by the coronavirus. “The largest impact will be reductions due to lockdowns or companies exercising caution with their personnel. We expect gold budgets to decline about 20% in 2020,” Murphy said.

And this is not just in the gold sector with Murphy estimating total mining exploration spending to fall in 2020.

“Producers will not be spared, as they face lower metals prices and country-wide closures in areas in which they operate, sending their budgets an estimated 23% lower. As a result, we now expect global exploration budgets to fall 29% in 2020 to a total of US$6.9 billion,” Murphy said in another report published in April.