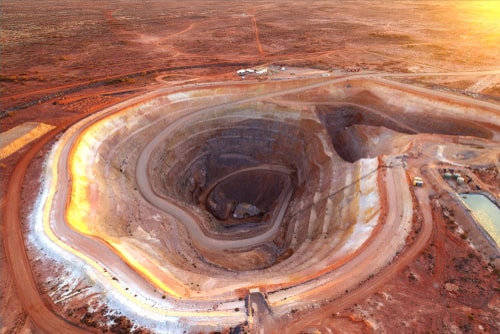 Rio Tinto, Anglo-Australian mining giant, was given permission to carry out the blasts back 2013 under Section 18 of the WA Aboriginal Heritage Act to expand its iron ore mine in Western Pilbara.

Over the weekend, Rio Tinto detonated explosives near the Juukan Gorge caves — culturally significant sites that date back more than 46,000 years.

“In 2013, Ministerial consent was granted to allow Rio Tinto to conduct activity at the Brockman 4 mine that would impact Juukan 1 and Juukan 2 rock shelters,” ABC quoted a company spokesperson as saying on Tuesday. “[Rio Tinto] has, where practicable, modified its operations to avoid heritage impacts and to protect places of cultural significance to the group.”

The Brockman 4 iron ore mine is located in the area of the Juukan Gorge, which sits about 60 kilometres north-west of Mount Tom Price.

The Puutu Kunti Kurrama (PKK) traditional land owners said it was feared that the two ancient rock shelters were decimated by the blast.

“Our people are deeply troubled and saddened by the destruction of these rock shelters and are grieving the loss of connection to our ancestors as well as our land,” ABC quoted John Ashburton, chair of the Puutu Kunti Kurrama Land Committee, as saying. “We recognise that Rio Tinto has complied with its legal obligations, but we are gravely concerned at the inflexibility of the regulatory system.”

A Rio Tinto spokesperson told The Sydney Morning Herald that they are working with PKK to help limit the damage to the heritage sites as much as possible.

“Rio Tinto has had a long-standing relationship with the Puutu Kunti Kurrama and Pinikura people for more than three decades and we have been working together in relation to the Juukan area over the past 17 years,” the spokesman said.