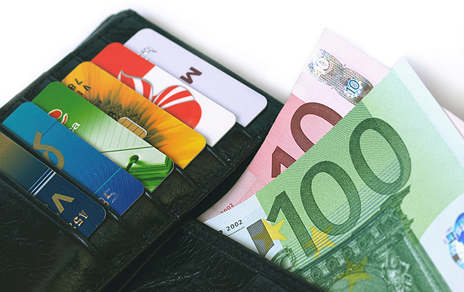 (Kitco News) - Gold remained higher early Friday after a report showed that personal spending by Americans fell by 13.6% in April, while income rose 10.5% and core inflation declined 0.4%. Spot gold was last up $11 to $1,730 an ounce.

Ahead of time, most consensus forecasts compiled by news organizations called for spending to be 12.6% to 13% lower, while income was expected to fall by somewhere between 2.1% and 6.5%. The core inflation rate was seen down 0.3%

“The increase in personal income in April primarily reflected an increase in government social benefits to persons as payments were made to individuals from federal economic recovery programs in response to the COVID-19 pandemic,” the Bureau of Economic Analysis said.

Meanwhile, the personal consumption price index fell 0.5% during April, as expected. The core rate of minus 0.4% excludes food and energy.

Investors monitor the spending and income data as a sign of the strength of consumption of goods and services in the economy, significant since consumer spending accounts for the largest portion of gross domestic product. The price indexes are monitored to see whether inflation is moving toward or away from the target of the Federal Reserve.