Gold prices edge down as private payrolls rise 2.37 million in June, big positive revision for May

(Kitco News) Gold saw a small move down after private-payrolls processor ADP reported slightly lower-than-expected job numbers for June but a big positive revision for May.

A total of 2.369 million jobs were created during the previous month, down from May’s upwardly revised 3.065 million, ADP said on Wednesday. 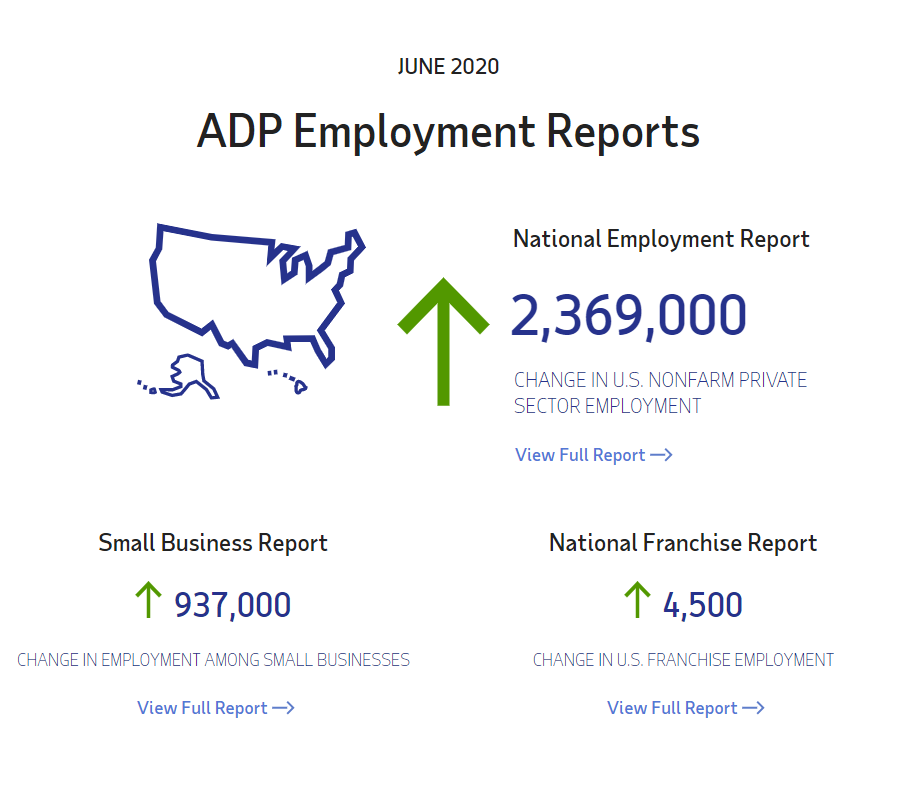 In an initial reaction to the data, gold edged down slightly with August Comex gold last seen trading at $1,790.90 an ounce, down 0.53% on the day. Overnight, gold was trading well above $1,800 an ounce level.

The service-providing sector saw a rebound of 1.912 million new jobs added in June while the goods-producing sector was up by 457,000.

“The huge revision to May’s ADP employment figures suggests we should take the smaller than expected 2.37 million rise in private employment reported for June with a huge pinch of salt. We still expect the official figures released tomorrow to show a larger (and above consensus) 5 million gain,” Pearce said.