Gold prices at daily highs as U.S. housing starts surprise on the upside in June 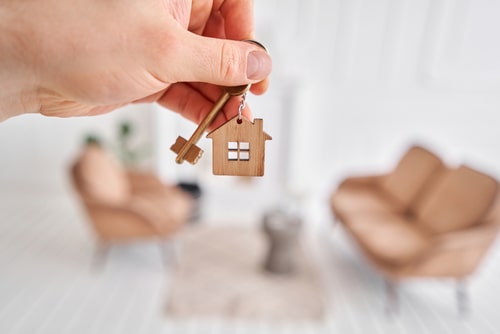 U.S. housing starts rose 17.3% to a seasonally adjusted annual rate of 1.186 million units in June, the Commerce Department said on Friday. Consensus forecasts compiled by most news organizations called for starts to be around 1.169 million. May’s data was upwardly revised to 1.011 million units. For the year, housing starts were down 4%.

At the same time, building permits data, which is a precursor to future projects, was up 2.1% at 1.241 million in June after May’s revised total of 1.216 million. For the year, building permits dropped 2.5% from the June 2019 levels.

Following the release, gold prices remained close to daily highs with August Comex gold futures last trading at $1,807.50, up 0.40% on the day.

In response to the data, analysts estimate that the residential sector might be one of the quickest GDP components to recover, noting very low interest rates in the U.S. for the foreseeable future.

“While rising Covid-19 cases in many areas have led to tighter restrictions again on some services, this doesn't seem to have impacted the construction sector just yet. Indeed, yesterday's NAHB survey revealed another sharp rise in homebuilder confidence that brought the national series back to it's March level, driven in large part by a resurgence in prospective buyer traffic. And given historically low mortgage rates, over the remainder of this year and into 2021 residential investment is likely to be the quickest component of GDP to recover from the recession,” said CIBC Capital Markets senior economist Andrew Grantham.