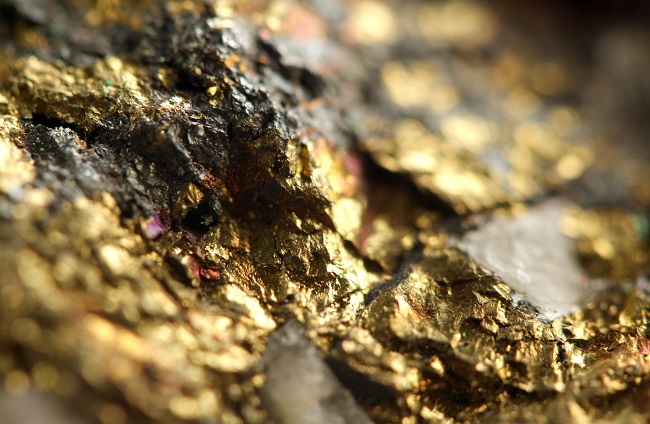 (Kitco News) - IAMGOLD Corporation (NYSE: IAG, TSX: IMG) along with its joint-venture partner Sumitomo Metals Mining announced that they are moving forward with the construction plan for its Côté gold project in Northern Ontario.

The gold producer said that they expect construction to start in the third quarter of 2020 and ramping up in the fourth-quarter of 2020.

“Côté construction will incorporate protocols to ensure the health and safety of employees, contractors and host communities in respect of COVID-19,” the company said in its press release.

The company noted that with a gold prices above $1,700 an ounce, the Côté project is expected to have a Net Present Value (o a 100% basis) of more than $2 billion, with an initial rate of return at 22.4%.

“The Project is anticipated to generate over 1,000 jobs during construction, 450 jobs during operations, C$5 billion in wages and more than C$10 billion in GDP over its lifespan,” the company said.

“Côté is a world-class deposit located in Canada, with estimated contained gold reserves of over 7 million ounces and exploration potential,” said Gordon Stothart, president and CEO of IAMGOLD. “Today's construction decision for the project positions the Company well for the future by reducing overall operating costs (per ounce of gold), increasing total production capacity, increasing the number of operating mines and creating greater balance in our geographic diversity.”

AMGOLD said that it has capital obligation costs (exclusive of sunk costs) between $875 and $925 million for its 70% share of project.