Move over gold, silver prices above $21 are in the spotlight now – Commerzbank 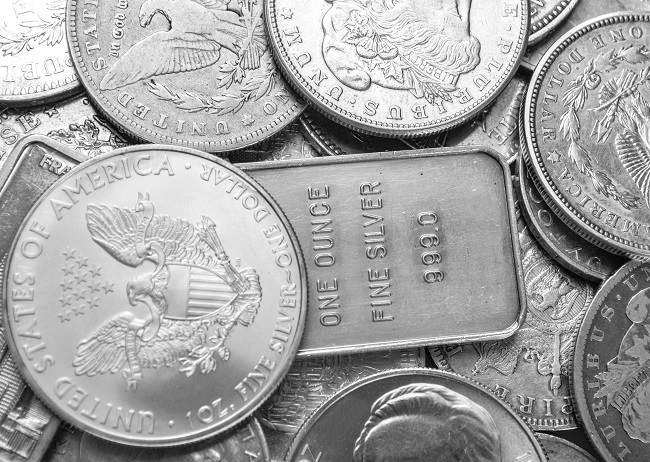 (Kitco News) - Move over gold, silver is now in the spotlight as prices are rallying more than g% Tuesday, pushing above $21 an ounce to its highest level in six years, according to analysts at Commerzbank.

In a report Tuesday, the analysts noted that silver has seen an impressive rally since hitting an 11-year low in March due to market volatility caused by the COVID-19 pandemic. They noted that prices are up more than 70% from their low. September silver futures last traded at $21.44 an ounce.

“Silver has therefore outshone gold significantly, as the latter has risen by 24% as compared with its March low,” the analysts said. “As with gold, silver’s upswing has been driven almost exclusively by robust investment demand.”

The silver market is also on pace to surpass gold’s performance for the year. with its latest rally silver prices are up 26% year-to-date. Meanwhile gold prices are up 21% for the year; August gold futures last traded at $1,841 an ounce, its highest level in nine years.

Analysts at Commerzbank said that speculative interest in the precious metal will continue to drive silver prices.

“According to the CFTC’s statistics, they had already expanded their net long positions to a five-month high in the last reporting week. They are likely to be even higher by now,” the analysts said.

The rally in silver has pushed the gold-silver ratio to its lowest level since March. The ratio on Kitco.com last traded at 87.29 points.

Commerzbank added that unprecedented loose monetary policy around the world will continue to support gold and silver prices.