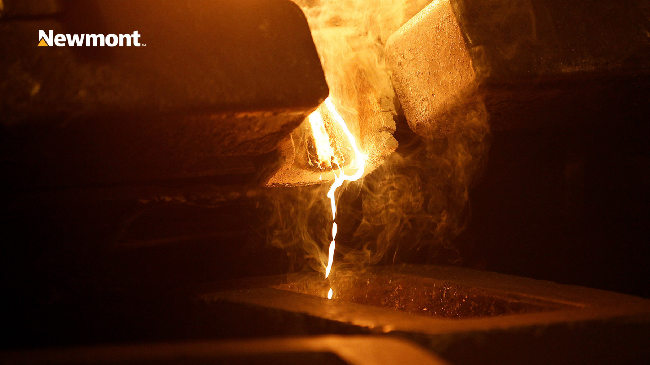 Newmont's earnings were relatively in line with analyst expectations.

Because of the higher gold price, the Newmont generated $668 million of cash from continuing operations and $388 million of Free Cash Flow, the company said.

"In the second quarter, we delivered a solid financial performance with $984 million in adjusted EBITDA and $388 million in free cash flow, both substantial increases over the prior-year quarter. Our focus remains on ensuring the health, safety and wellbeing of our workforce and neighboring communities as we manage through the COVID pandemic," said Tom Palmer, president and chief executive officer in the press release.

Looking at costs, the company said that all-in-sustaining costs increased 8% to $1,097 per ounce, compared to 2019.a