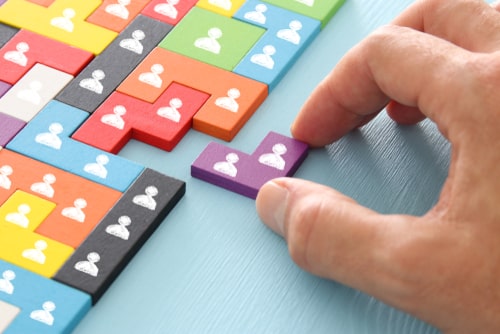 A total of 167,000 jobs were created during the previous month, down from June’s upwardly revised 4.314 million, ADP said on Wednesday.

The report came in well below market expectations, which projected gains of more than one million jobs.

The service-providing sector saw a gain of 166,000 new jobs in July while the goods-producing sector was up by only 1,000 new jobs.

“June's reading was revised up from 2369K to 4314K, making the disappointment less worrisome. The reading suggests that 37% of the jobs lost in March and April were recouped as of July. That's roughly in line with what our below consensus call for 1.1 million jobs to have been added to the non-farm total in July would imply,” Judge said.