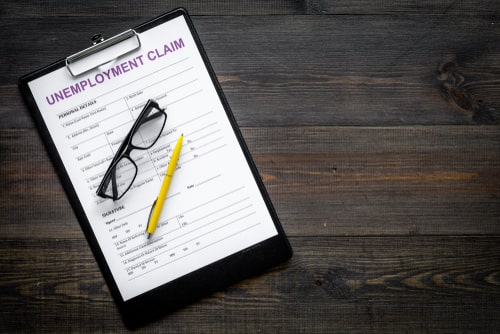 (Kitco News) The initial weekly jobless claims decreased by 249,000 to 1.186 million in the week to Saturday, beating market expectations.

Economists' consensus called for initial claims to come in at 1.415 million following the revised level of 1.435 million reported in the previous week.

The four-week moving average for new claims – often viewed as a more reliable measure of the labor market since it flattens week-to-week volatility – declined to 1,337,750, from last week’s revised average of 1,368,750, the U.S. Labor Department said on Thursday.

All eyes are now on the U.S. nonfarm payrolls report, which is scheduled for release Friday morning. Market consensus projects to see the economy adding 1.6 million jobs in July and the unemployment rate dropping to 10.5%.