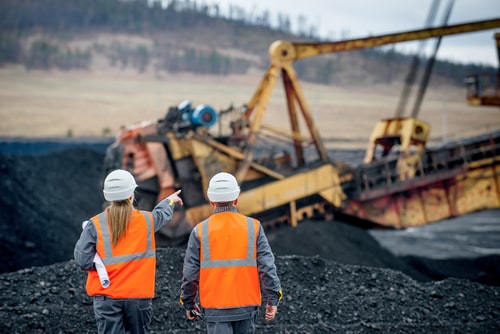 (Kitco News) Hecla Mining Company (NYSE:HL) reported sales of $166.4 million in Q2, which is 24% higher than during the same period last year.

“Despite the pandemic, Hecla had its second highest quarterly silver production since 2016 which, combined with higher prices, resulted in almost 25% more revenue than a year ago and generated about $27 million of free cash flow,” said Phillips S. Baker, Jr., Hecla's president and CEO. “I am extremely proud of our workforce's adaptability and commitment in this challenging time which positions Hecla well to improve our cash flow generation in this higher silver and gold price environment.”

“Cash provided by operating activities was $37.5 million while there were $10.8 million additions to properties, plant, equipment and mineral interests, resulting in $26.7 million of quarterly free cash flow,” Hecla said in a press release.

“Hecla currently produces about a third of all the silver mined in the U.S., almost three times larger than the next primary producer. That number is expected to grow as Lucky Friday ramps up. As the United States' largest and oldest silver producer with America's largest silver reserve and resource, Hecla gives investors unique exposure to higher silver prices.”

It was also noted that all mines are in operation but “non-U.S. mines had government-mandated shutdowns of less than a month.”