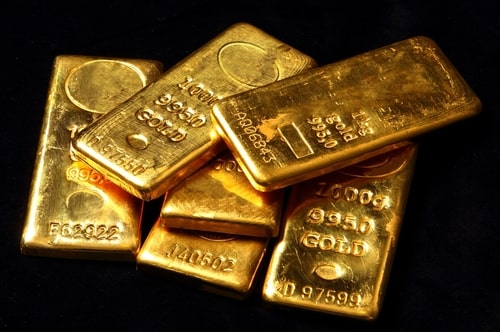 She was apprehended on Tuesday and the border patrol agents were able to identity the location of the illegal crossing.

Since then, she has been expelled to Canada.

#USBPMaine agents apprehended a Chinese national who illegally entered the US from Canada. The subject was carrying 14.25 oz of gold bars, valued at over $28,500. The subject was expelled to Canada in accordance with Title 42 USC 265. See the story at https://t.co/WHEVTMvOyx pic.twitter.com/JcgmQ5ISSR

It is now known that before illegally crossing into the U.S., the the Chinese national had arrived into Canada legally as a student.  She also admitted to knowing crossing the U.S. border illegally and said she was planning to visit a friend in SanFrancisco.

“The vigilance, service and integrity of our Border Patrol Agents who continue to apprehend those who are looking to circumvent customs and immigration laws, plays an important role in keeping our communities in Maine and throughout the United States safe,” said Houlton Station Patrol Agent in Charge Brent Conley.