Gold price at one-week high and well above $2K as U.S. housing starts surprise on the upside in July 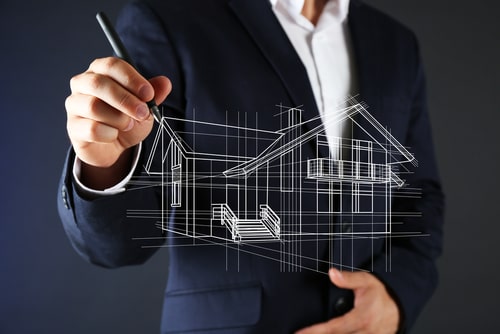 (Kitco News) Gold was trading near daily highs following the release of the U.S. housing data from July, with housing starts and building permits beating expectations.

U.S. housing starts rose 22.6% to a seasonally adjusted annual rate of 1.496 million units in July, the Commerce Department said on Tuesday. Consensus forecasts compiled by most news organizations called for starts to be around 1.240 million. June’s data was upwardly revised to 1.220 million units. For the year, housing starts were up 23.4%.

Gold prices made new daily highs following the data release and were trading at one-week highs. December Comex gold futures were last at $2,021.30, up 1.13% on the day.

Economists were positively surprised by the data, stating that gains were seen across all regions.

“While risks remain to the homebuilding outlook, as these figures capture decisions made months ago, possibly prior to the acceleration in virus cases, with homebuilder confidence reaching a record high in August, the housing sector should remain one of the most resilient areas of the economy,” said CIBC World Markets economist Katherine Judge.