After waiting months for their mining permits, prospectors Brent Shannon and his brother-in-law Ethan West pulled two nuggets from the ground worth a combined US$250,000.

The find was documented in Thursday's episode of Aussie Gold Hunters on the Discovery Channel.

According to reporting by CNN, the pair of nuggets weigh in at a combined 3.5 kilograms (7.7 pounds) and were found on the same day near Tarnagulla in Victoria state. 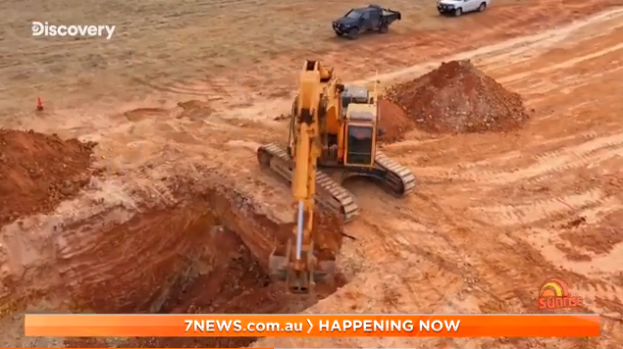 "It was pretty exciting ground, and I reckon I was in for a bit of a chance," said prospector Brent Shannon during the interview.

Shannon said the find was one of the most significant in his forty-year career.

At the work site in Tarnagulla, the prospectors use an excavator to dig up dirt and then lay it flat and then use a metal detector to find the gold

"It's an exciting moment. When you find these types of nuggets. It's no feeling you can describe. It's something you never forget. It's a feeling like no other."

"It's like winning the lottery. It's why you get up and go to work." 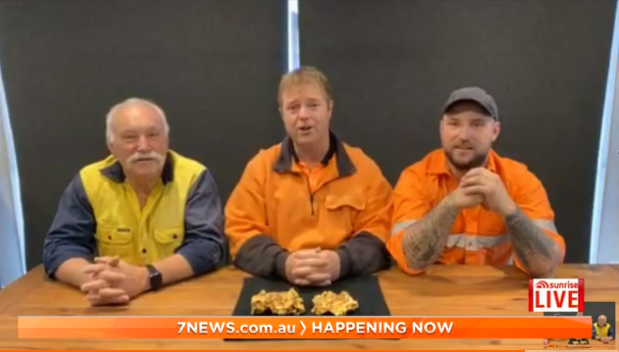